I stream on Twitch and I did a live DJ set yesterday for like 7 hours and never had a single issue.

This morning I was going through my history file and trying to practice some of those transitions that were a little rough yesterday and had it recording so I could listen back later and several songs would not completely load. They would load like ⅞ of the track, and then just cut off in the middle of a verse or a chorus. Flat cut off.

But this morning when I was recording multiple tracks did not load all the way.

Just wondering if anybody else is having this issue and what you did about it?

Yes I have a hard drive inside my Prime 2… No it’s not ssd. I know that’s bad.

It’s a really fast hard drive though, so it shouldn’t be an issue, but maybe it is?
(Yes I’m looking at upgrading to a Samsung SSD drive…)

I only have this problem, with songs that I know are complete, when I’m recording. And I’m not exactly sure if it’s only happening on Deck 2 or if that just happened to be the one I was loading them into this morning…

Yes I have a hard drive inside my Prime 2… No it’s not ssd. I know that’s bad.

It’s a really fast hard drive though, so it shouldn’t be an issue, but maybe it is? (Yes I’m looking at upgrading to a Samsung SSD drive…)

Consider the Samsung 860 EVO or EVO PRO 2.5" SSD, If you are looking to record and play from same drive.

The Samsung QVO series may not give you adequate write speeds (for recording), dunno!

Like @mufasa said you need fast and reliable SSD or USB stick for recordings. Most USB sticks are fast with small files, but when you copy 1gb+ file writing speed tends to fluctuate which causes recording process to stop. For example only SanDisk Extreme Pro USB or SD card can handle recording with no errors. I tested two different models of SanDisk Ultra with no luck. Had to buy Extreme Pro SD. 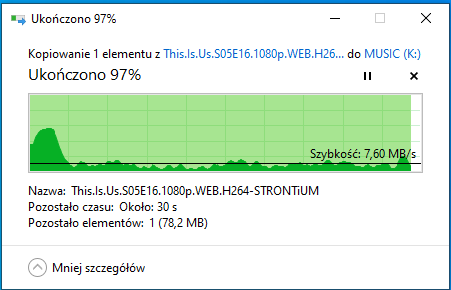 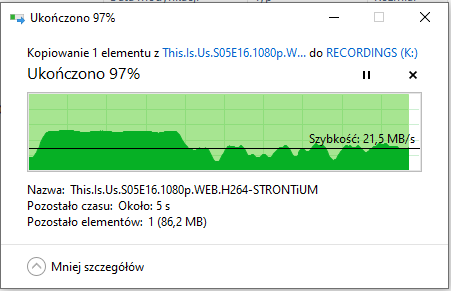 Both causing errors while recording on Prime 2. 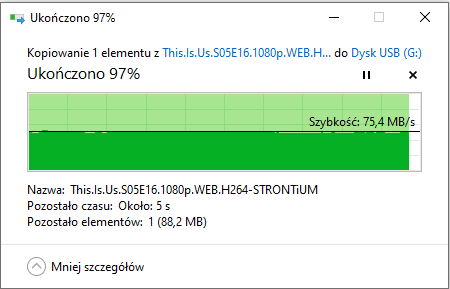 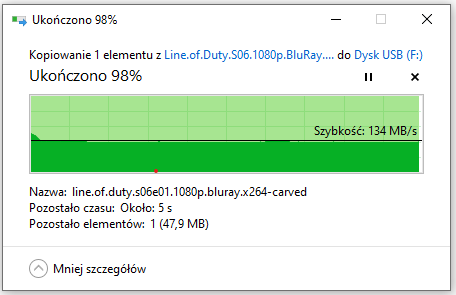 Both works fine with steady writing speed. Problem is caused by buffering system of Engine OS. It writes recording internally for some time and then when ran out of internal memory it copies file to destination drive. So the file is large and USB stick without steady writing speed with larg files are causing recording process to stop.