Decided to extract this bit from the recording too low Prime 4 thread. 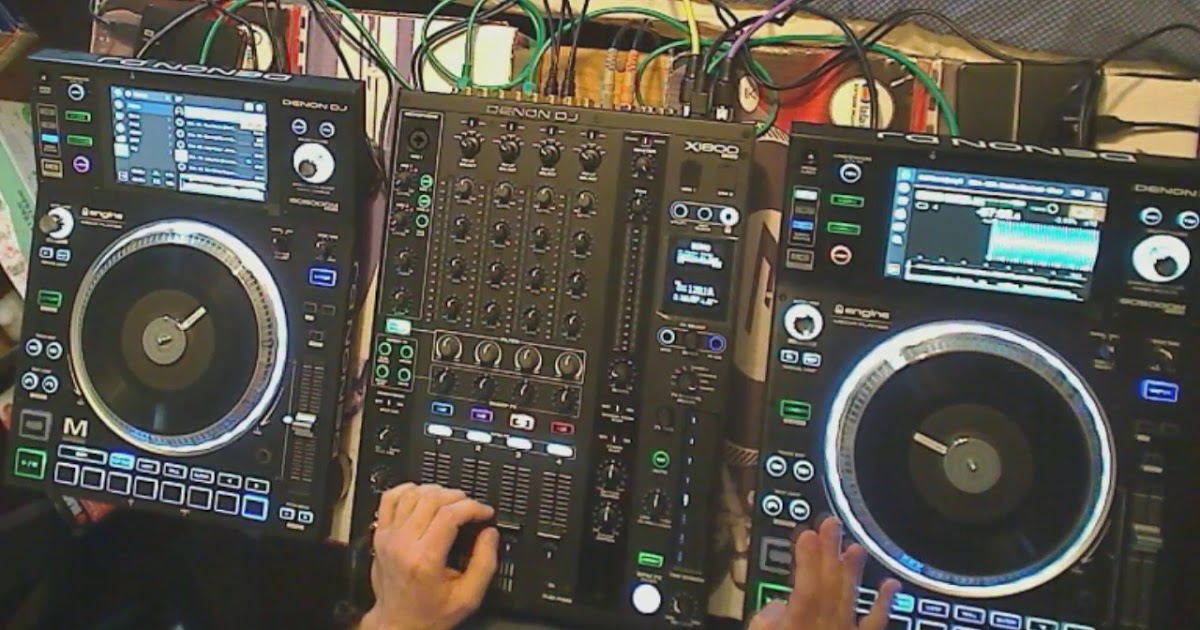 It may be helpful for people new to the primes and old farts like myself.

Record Level Too Low - How To Adjust? PRIME 4

I’m disputing the “is too low” comments. It’s supposed to be like it is now, because of audio physics. The recording is at least -18dBFS. One might find that low, but it’s not wrong. The fact that everyone thinks 0 is 0 on any meter or recording, is a misconception. That’s what I’m trying to explain here in simple form. If anyone want details, check Reti’s comments. Again, I’m certainly not against a level control if someone wants it. I’d probably use it too. FWIW. See below for a simple mete…

Record Level Too Low - How To Adjust? PRIME 4

I’ve stated repeatedly why putting a record level is an inferior idea to a normalization or +6dB volume boost post function. Like the fact that when the master knob is at its unity you see exactly what the record level is minus one dB already… right now. The P4 currently does have a record metering capability in a manner. And related to that above fact that it will be extremely easy to distort the sound of the recording without knowing it if a ± record level function is added. Here is a vide…

@Reticuli our own sound guru extraordinaire - I do notice a slight boost in levels on the x1800 when i cut the low EQ, like it starts tapping into the led above where the flat eq is. My EQ settings is ISO (default - settings) is this normal?

Yeah, in iso mode it might be adding the expected phase distortion as the iso switches on when you tweak at least one channel’s tone knob out of centering. It seems the Pioneers prior to the V10 actually sort of cheated the metering to just do a canned boost of the metered level when you would cut the bass even in normal EQ mode… probably to prevent people from clipping the analog inputs with the way their ADC staging works on them. On the X1800 I don’t think that’s the case and you’re probably just seeing the iso come on. If you run some test waveforms through an iso, you’ll see what the phase distortion does to them… pretty funky, but can sound quite nice, IMO, on some of them. Most tone controls that do full cut are actually just isos: summed crossovers.

That wasn’t my observation

I don’t hear any loudness change myself on the DB4, but the metering definitely changes when the tone controls on that mixer are changed from filters or EQ to iso mode and it has no bypass mode when all three of the tone knobs are centered. Isos do 100% produce a fixed amount of phase distortion when they’re in the path and this can be seen on test tones run through all of them. That causes a little summation, a little cancelation, some other stuff. If that’s not that you’re seeing, then it might just be a slight difference in the way repeat levels meter over time on the x1800 meters. Might just be that the meter doesn’t quite register the first peak as accurately as the later ones. Is it really that problematic? I mean, if you’re right on the margin of getting into a metered level you don’t wanna be, like into the safety headroom, then I guess you can back it off a touch.

I totally misspoke on the video… I meant to say the Prime Go has no LEDs between 0dBVU nominal point and the top clip LED. My bad.