I hope you all are well and enjoying the holiday season.

Today, we’re very pleased to announce that Engine DJ v2.1.0 is now available! v2.1 brings the highly anticipated LC6000 PRIME support for the PRIME 4 along with 2 new 4 deck views. Both OS and desktop platforms also receive speed improvements for searching and Playlist population. The desktop release is also now compatible with Windows 11 and macOS Monterey. Thank you all for an amazing year! 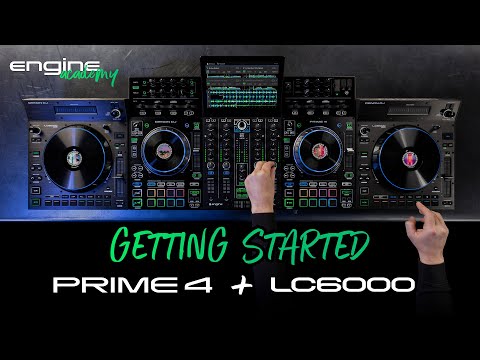 9 Likes
⚠ Notice: Windows 11 Compatibility
Announcing The LC6000 PRIME Performance Expansion Controller!
⚠ Notice: macOS Monterey Compatibility
Lc6000 and Prime4
Possibility of showing horizontal waveforms of all 4 tracks?
JWiLL made this a banner . It will appear at the top of every page until it is dismissed by the user. December 15, 2021, 2:52pm #2
Houseman December 15, 2021, 7:17pm #3

Hope we got more voted features in near future

Dear Jwill, Do you know if on this update fixed the issue that short order prefer is saved now? For example I want to short my tracks by bpm and I want this setting to stay after reboot. Did you fix this? I am asking as I did not update yet.

Hi to all. Late in the evening yesterday, a quick update to 2.1.0 and a great first impression on the Prime 4 display :). Today, the next step is the analysis of the music library. The next step is two Denon DJ LC 6000 PRIME.

If you get the JSON error:

Please remove the empty reporttags.json file from the source drive, located in the Engine folder.

Do well, if you can buy them somewhere.

Still waiting for a single top 50 feature request to be added. SMH

Hi. Already booked. They come from the central warehouse. After the weekend, to be picked up

Engine DJ 2.1 feels very snappy now, everything seems to work much smoother and snappier. I don’t know how to explain it better, but I like it very much.

There used to be some hiccups when dragging songs around, but now it’s gone. Good job Denon Team! 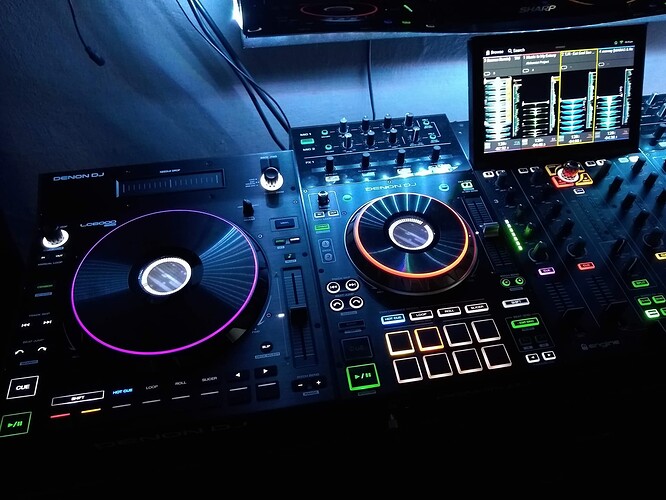 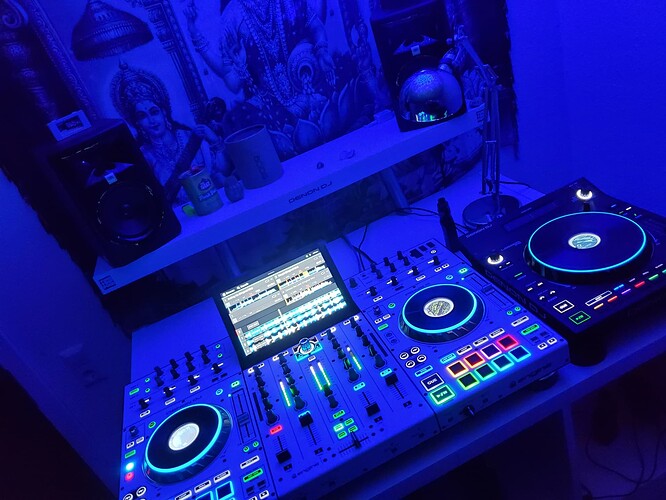 Issue with lc6000 on deck 4, causes deck 1 on Prime 4 to not play, I have to do a shutdown then restart. This is a very odd issue and it has done this since I received the LC6000’s, everything is up to date with the Prime 4 version update. Suggestions ?