Thanks Denon Team, that was quick!

The Quantise symbol on the main header of the screen (Prime 4) is not turning on and off, It is permanently on, you have to go into Control Center to turn it on & off! @Jay_DenonDJ

You forgot the /sarcasm at the end

Almost 5 weeks to fix the bug with playlists. When a new bug is introduced in an update and reported it should be investigated and a patch put out in a matter of hours if not next day.

Really can’t understand why everything is so slow.

Thanks Denon Team, that was quick!

The Quantise symbol on the main header of the screen (Prime 4) is not turning on and off though, you have to go into Control Center turn it on & off! @Jay_DenonDJ

Apart from the Quantise symbol problem

A post was merged into an existing topic: [UNDER REVIEW] Playlists & Files Still Exist After Deleting

When is the web update available for prime go from the device? 2.2.1 Doesn’t seem to available yet

you have moved the post where you could see it is not working yet! so does it work or not? has anyone tested it for good?

@kradcliffe - Please trust that the team works effortlessly to patch things as quickly and safely as possible.

@Chris_S - We are working on a solution for instant access to quantize that will work for all Engine DJ devices. We plan to deliver the feature very soon.

Thank you for your continued support! 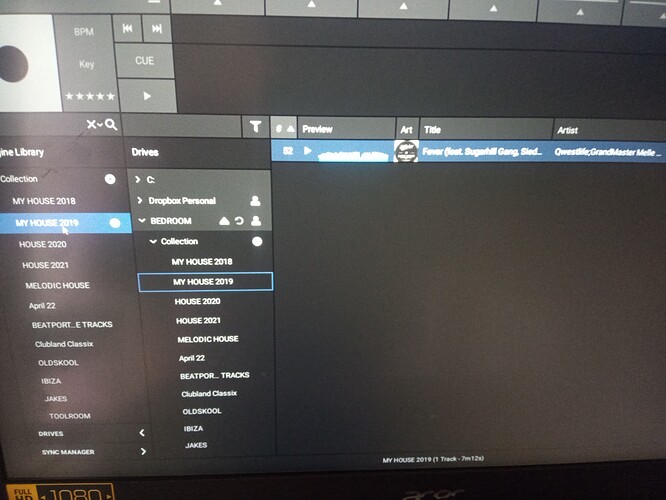 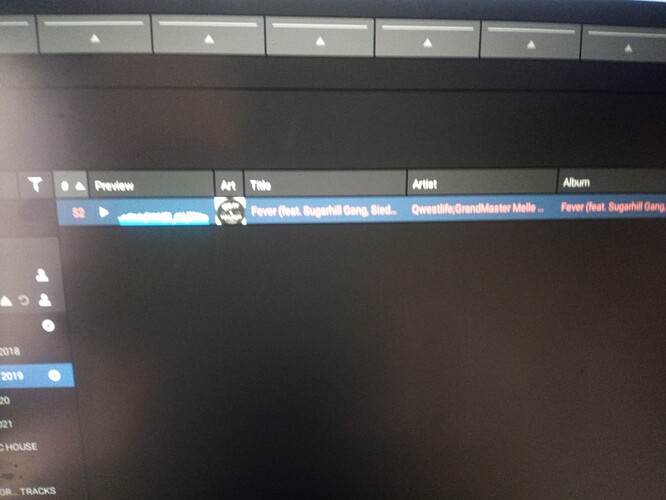 so does it work? do i trust to update?

The Q hasn’t been pressable in any released versions since the inception of the product. I don’t think it’s fair to call something a bug which has always worked this way.

it also happened in 2.2! red tracks in the usb, I also tried to convert them but they didn’t work anyway. so that problem is still there !!!

Are the files actually playing on the players? If not, wouldn’t that just mean that the file doesn’t exist on the drive…

Well surely that’s the point of beta testing though, so these bugs aren’t actually released. It seems the beta testing pool is just far too tight.

oh definitely. I doubt the team at denon is happy with their code quality, and likely/hopefully they’re thinking hard on how to improve.