Is it possible to make Engine work like Rekordbox? I mean saving in Hot Cue and Cue Point.

In Rekordbox, when preparing music, I can save Hot Cues and when I press the M button on the keyboard, Cue Point is saved, which makes it much easier to attach music.

Engine is very poorly made in my opinion. Can you count on software fixes?

8 hot cue and 8 loops. Then export to the USB drive or internal drive of the player. 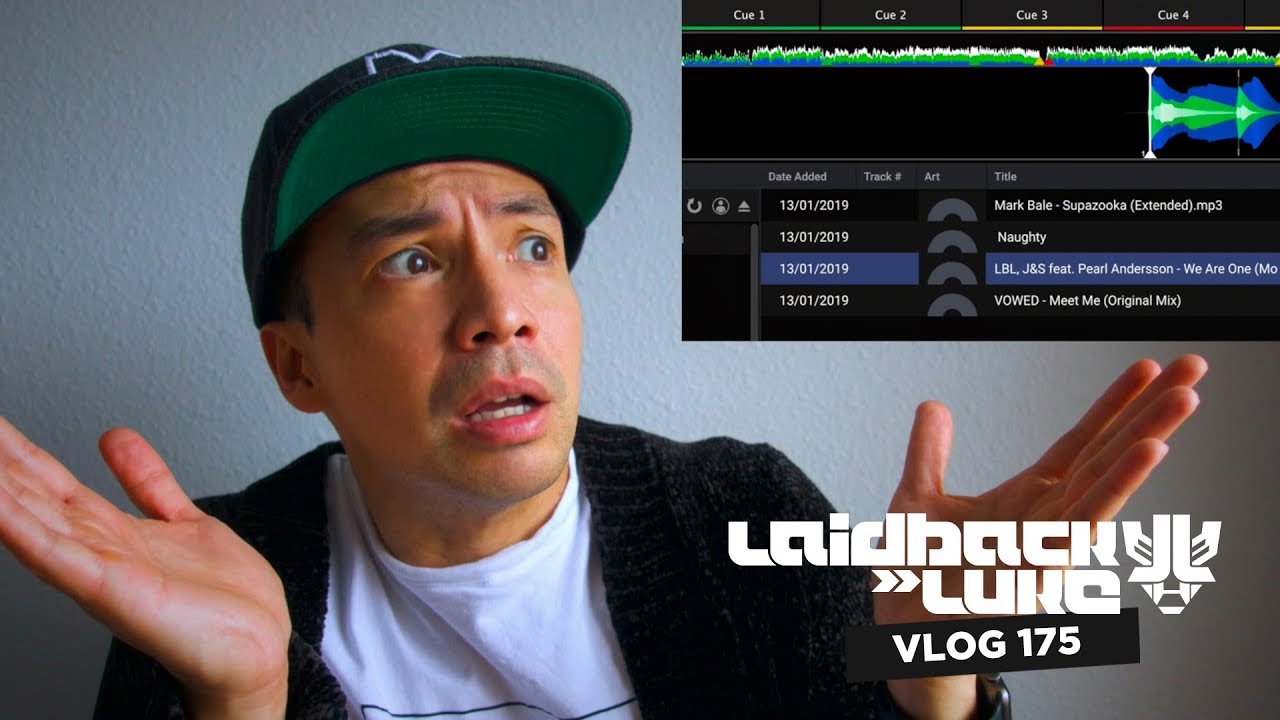 Are you asking for Keyboard shortcuts?

Keyboard shortcuts would be good especially changing the play buttons…

I don’t need a screenshot of Rekordbox as i use it regularly, is it keyboard shortcuts you are looking for?

I just checked Rekordbox default keyboard mapping and ‘M’ triggers the memory cue, this can be done in Engine by pressing ‘C’

You can see the keyboard mapping by pressing the ‘i’ button top right then hovering over each area. Hot cues are set using the numbers, then deleted using shift and the number.

Do you mean user configurable ones alzy? as there are default ones mapped in the software.

Same, although his OP does seem to indicate he wants some way of pressing a key to save the cue point, i dont understand the bit after that though.

The question seems to have been made somewhat prematurely- given that the ability to save (and name) cue points etc is already in Engine.

Maybe there’s a feature beyond cue points which the user wants, but he/she is yet to describe/reach that explanation.

Perhaps if they entered their idea on a feature request form, as that has structured questions which guide the requester through explaining their wish

Yes either user configuration OR use two seperate keys to start playback the two decks rather than space and ctrl space, this is only for desktop obviously but would be easier when trying to work a new set out rather than mouse for deck 2 and space for deck 1

Ahhh yeah i get you now, tbh ive never used the desktop software in anything other than single deck mode so didnt realise what the key press was for deck 2.

In my music library I have prepared songs as in the screenshot. There are Hot Cues and memory points. If you count how many hours I spent on this game, you can go crazy. Unfortunately, after downloading the music database from Rekordbox to Engine, I only have HotCue available. I’m not happy at all because my memory points have disappeared.

Anyone know how this can be handled?

There has been a large discussion in the past about Pioneer Memory Cues and I think it stays a Pioneer thing as they can’t migrate over to Engine.

@NoiseRiser could probably chime in here.

Right, i understand now, i guess a feature request should be raised to add it to the list.

Memroy Cues are only a Pioneer thing. No other brand has it. Not even any other dj software. So don’t be surprised that it’s not supported by others. Probably due to copyright on the feature. But Denon dj has a part fix for that to at least help a bit. On import from rekordbox to Engine You can ask Engine to transfer memory cues as Hot cues. This way you can still use them on Denon platform. But You are limited only to 8 hot cues for now. Maybe there will be improvement on this in the future. So far not many people asked for this so it wasn’t a major thing to upgrade. If You want, you can make a feature request to increase the total hot cue count and transfer all memory cues and hot cues from rekordbox then to engine dj.

I can tell You also from my experience as I am recently jumping between platforms (venues necessity). Hot cues and loops in Pioneer are very limited so I keep them very simple and don’t transfer them to Engine at all. In Engine dj I have more freedom for loops and hot cues so I place them accordingly to a different style of play.

I hope this helps a bit.

In theory (i know relatively is kust a theory,) it could be increased to 16 cue points via shift button

Not really overkill. There is some good application for double the amount of hot cues. But, that’s for another topic.