What's the difference between "analyze tracks" and "re-anaylze tracks"?

Hi, I just updated to Engine Prime v1.5, and I wanted that the beatgrids of all my library was calculated using the new algorithm. With this aim, I selected all the tracks that I wanted, and selected “re-analyze tracks”. Is this the correct way to do it? (I want to keep the loops and hotcues). What would happen if, instead of “re-analyze”, I click to “analyze”? What’s the difference?

Many thanks @MixMasterG_ATGR.nl, my question has now been answered.

and now we are in the details

so to even add extra to @mufasa:

The BPM is the same as the 'wideness" of the individual beatgrid idents. In other words: the grid contains the BPM. The only difference between BPM and grid is, a grid has a “begin point”, usually refered to as the beatgrid marker or beatmarker for short.

There are 2 locations where BPM info is stored:

Some software (Rekordbox and EP 1.5) do not store their analyzed BPM value in the track’s tags but only in it’s collection database. For software that stored BPM values in tags (Serato, Traktor, Mixed in Key) it’s a guess if they round a value or chop it off. e.g. 120.5 BPM becomes either 120 BPM or 121BPM. If a 120.8 BPM track is rounded to 120.BPM or 121 BPM makes all the difference for the drift of the grid.

How severe the drift of the grid becomes depends on the real BPM of the track and how far you are out in the track. The higher the BPM the worse the grid, the further out in the track, the more progressive the shift.

An extreme example that signifies this:

Now this is a bit of an extreme example to signify how wrong this can get. Every grid that drifts becomes useless for setting an “auto loop”. And where are auto loops used most?

At or near the end of a track, so where the drift is the worst.

The BPM analysis of EP has indeed improved considerable with version 1.5. But can be still thrown off by a wrong BPM value stored in the tags. I show that here during my AMA live stream (link starts at the correct time): 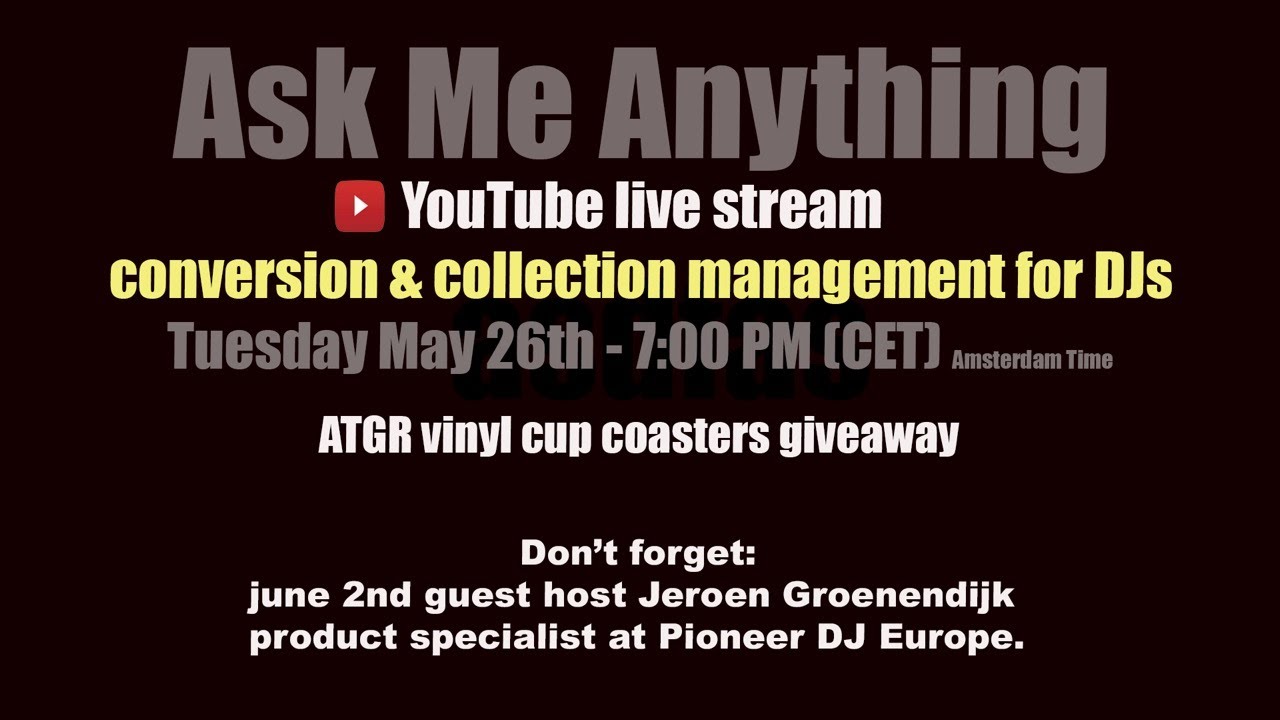 Because the improved BPM detection introduced with EP 1.5 I would rather like an option to turn off the use of the BPM tag and rely on EP’s own analysis strength.