Virtual dj on prime 4, how did that happen? virtual dj on prime 4, how did that happen?

I think even Atomix couldn’t fail to be aware that prime 4 is a super hot product and they had the choice to embrace it, to the best of their abilities or lose out to it.

Hello… thank you…more details or pics will be nice…

Details are on the VDJ forum.

It was easier than you think … cause it was me

Virtual DJ support for Prime 4 then you go to the Extension -> Skins -> Main and click install on the " Denon DJ Prime 4 Screen " in Virtual DJ.

After that you set your controller into Computer Mode and plugin the hardware using the USB cable. And then the magic should be working 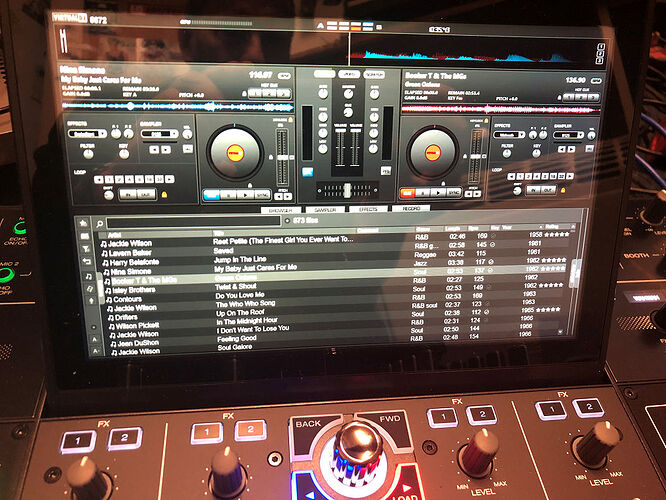 And a few inches away there’s a laptop showing exactly the same image.

Maybe running VDJ on a little niche box instead of a laptop would make more sense.

No there isn’t. I already explained (in the “daytime screen” thread) that the skin sent to the Prime 4 is not the same one that shows on the connected computer.

Look closely. Do you see any config, maximize, minimize and close buttons on the top right? No - because it’s not the skin that’s running on the computer.

Here is a test i did. You can see different skins can be used and so on as PKtheDJ is saying 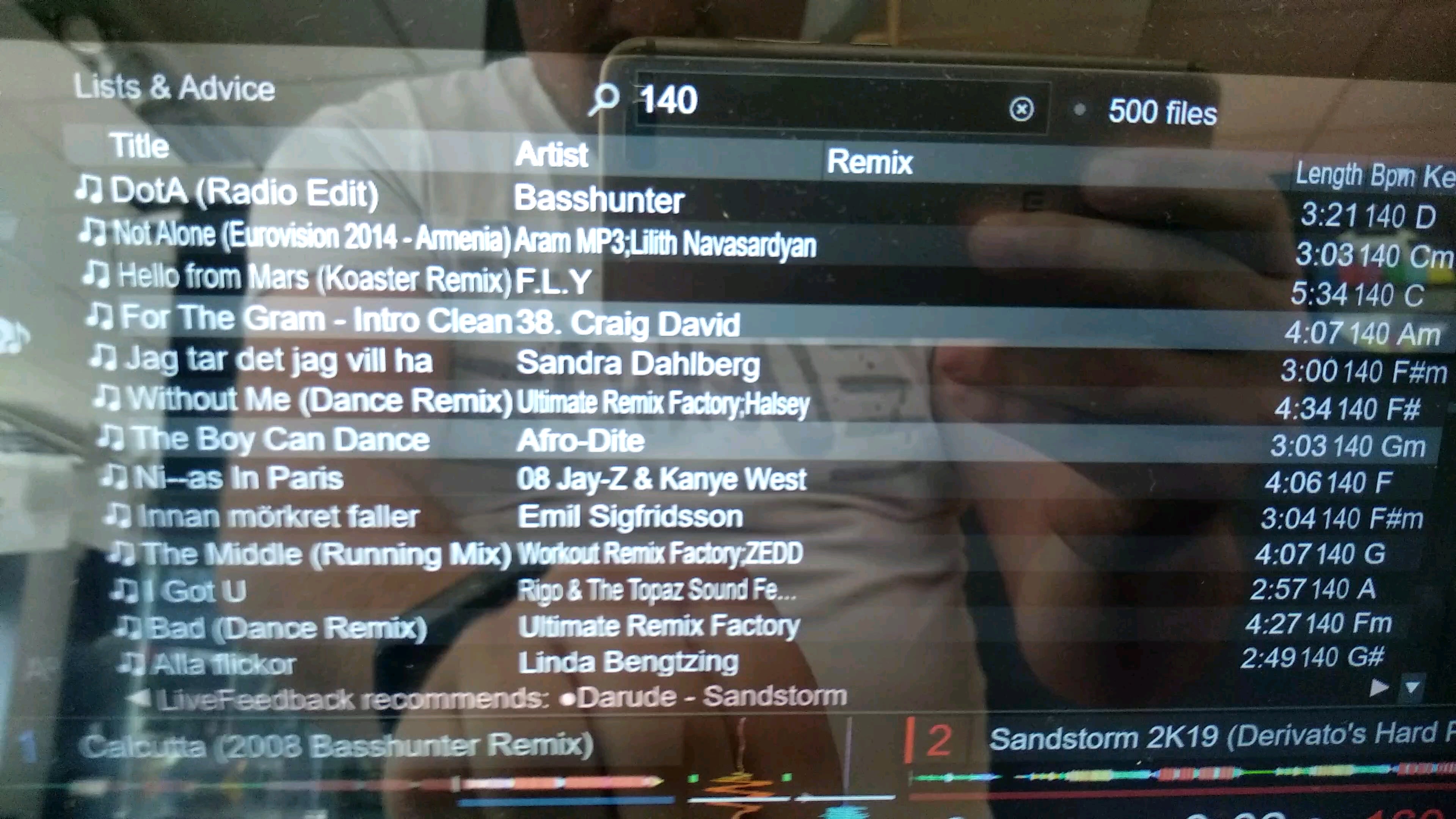 I’m guessing the P in PK stands for pedantic lol …

Just because you wouldn’t personally use this particular configuration doesn’t mean that other people don’t find it valuable.

Regardless of which computer software is being used, there are advantages of having the Prime 4 run in controller mode - access to a full sized keyboard for quicker searching, for example.

It was just done (quickly) as a demonstration. It’s in no way intended to be used. Stop reading between the lines.

Obviously the skin that shows on the Prime 4 does not need knobs, buttons and faders that are on the hardware. You can see from DNAGoa’s video that the “standard” Prime 4 screen (when using VDJ) is more similar to the built in Engine one.

The touch screen works - you can press buttons obviously, scroll the rhythm/scratch wave, move your position on the songpos (deck) wave. There is also a setting for one or two finger scrolling in the browser.

What you can’t do is use two fingers to zoom in/out the scratch wave, or make scrolling faster/slower. It is just a “second screen” in VDJ after all, so it can’t do things unless VDJ can do that.

At least as a sudden hard switch over anyway. But this ability of prime 4 to show Virtual DJ screens might ease VDJ users into smart console usage over time, for audio playbacks at least. Leaving the laptop at home more and more over a few dozen nights out

I was slightly concerned about the useability of the Prime 4, using the built in screen. Having used DJ kit with small onboard screens in the past, that experience was at the back of my mind.

However, it’s been a pleasant surprise how easy it is to work with the Prime 4 standalone.

how could i PM you?