Trouble with Prime 4 and OBS

I’ve have a DJ set to record (by Friday so on a bit of a time crunch) on OBS with my Prime 4 with a Focusrite Scarlett Solo Gen 2 audio interface, but have been having issues getting the audio right.

My initial set up was RCA to aux into the audio interface and only got audio out of the right side. I tried every output port on the Prime 4, as well as different cables and got the same issue. I also tried connecting directly into my aux port on my laptop to see if it would work that way but couldn’t get OBS or my mac to recognize the audio input that way.

The only way I was able to get working audio was with the Prime 4 in computer mode using prime 4 audio via USB in Serato. I also couldn’t get the Prime 4 to work with Engine Prime in computer mode, I wasn’t sure if that was or wasn’t possible as I’ve never tried it and typically just play in standalone mode.

Essentially I’m just trying to play with my Prime 4 in standalone mode while recording my audio in OBS. Its been a mess of a day trying everything I possibly can to get this to work and I hope that made at least a little bit of sense as it felt confusing just trying to explain.

I was potentially going to try and hunt down some XLR cables and try it that way in hopes of it working, but if any of you guys have any suggestions I’d greatly appreciate it!

My initial set up was RCA to aux into the audio interface and only got audio out of the right side.

What does the “Solo” indicate? Mono?

It says its a 2 in/ 2 out audio interface. Does this mean its split between the two inputs?

Did you try with a stereo 1/4" TRS into the Focusrite?

The XLR-in is for Mic (mic level devices only)?

Is this your unit? 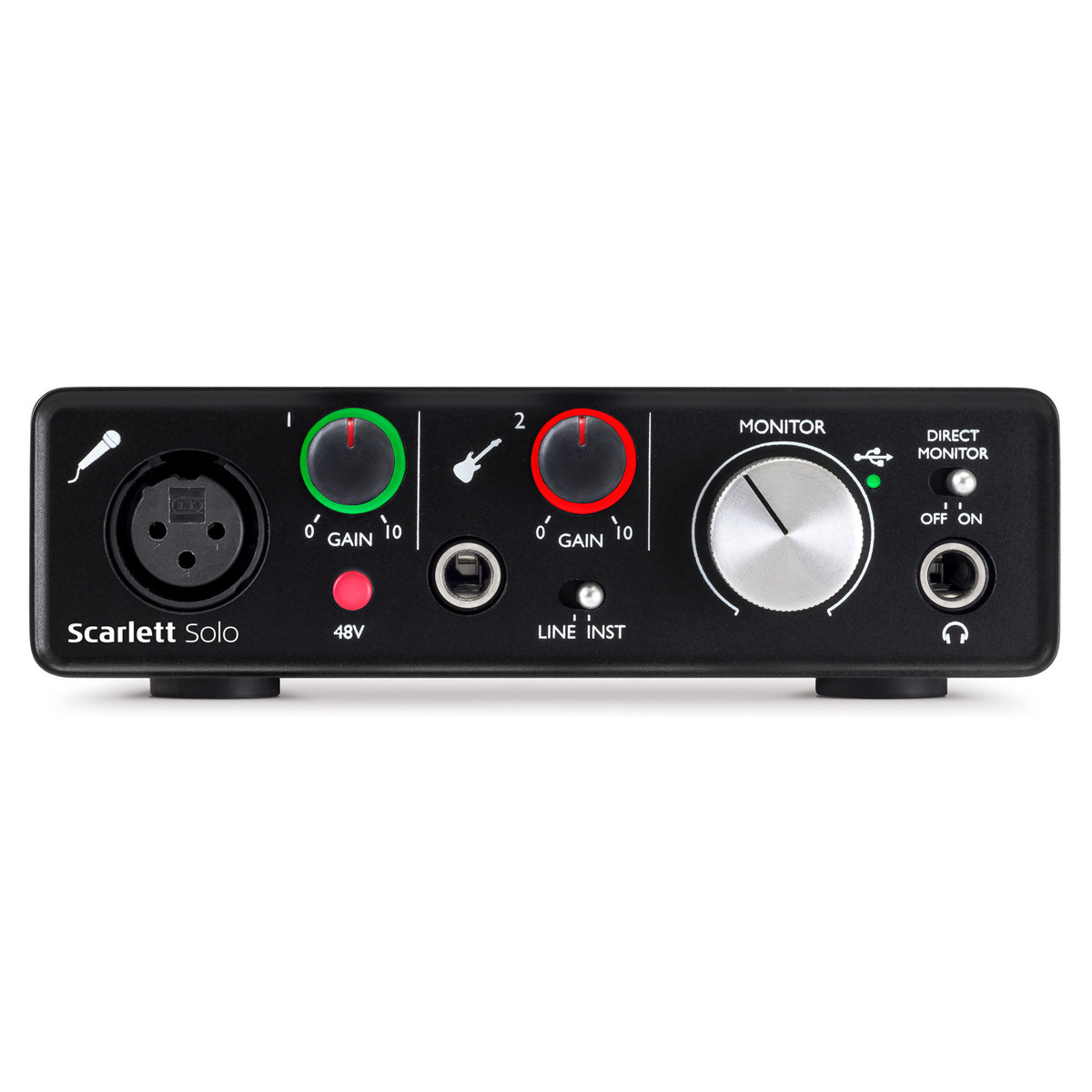 Get one of these bad boys … I have the silver one! 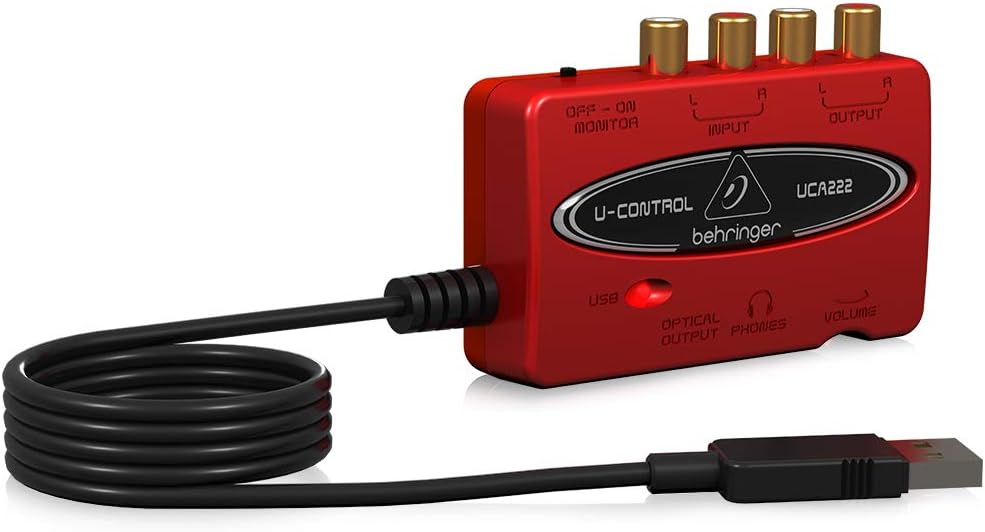 Cheap and Cheerful, Plug and Play, Stereo all day.

I use it with OBS

I was thinking the issue could be the interface! I use that interface with my studio monitors just fine but I guess maybe it would need RCA to RCA rather than the RCA to aux.

Thanks for the recommendation for the interface, I’m gonna see if I can hunt one down before Friday.

I’ve read about people using the RCA from the prime 4 directly into the line in aux to computer, I haven’t been able to get that to work, maybe someone has some advice on getting this to work in the meantime.

Aux is the 3.5mm jack (like headphones plug size)

Why do you have to record in OBS? You said it was working with Serato, so why not use that?

You can also record directly on the Prime 4.

I don’t necessarily need to record directly into OBS, but I have some overlay graphics and visuals that I have synced with the audio.

My main reasoning for wanting my Prime 4 in standalone vs using it in computer mode (Serato) was because I am using my webcam as a camera with chromakey/green screen and wouldn’t be able to have the computer available to use Serato (other than the limited version that is displayed on the Prime 4 touchscreen).

It’s all good though, I was hoping i could avoid having to make a purchase to make this work but I just overnighted a behringer audio interface. I’m sure it’ll come in handy in the future also so not too upset about it.

Thanks for all the speedy input though, I really appreciate you taking the time to help. Today was a headache plugging in every wire I own into a lot of different hardware haha.

Ah, now the rest of the story is emerging! Why do you think you can’t use Serato on the same computer as the webcam?

Even the OBS part seems unnecessary to me.

I use VDJ to provide multiple source graphics/overlays and audio for live streaming with my Prime 4. Everything’s done with just the one program. It records too

I dont know if you have solved this or not, but… I use a RCA out to 1/4 in cable directly into my computer soundcard. I use VoiceMeeter Banana and RealPlugs RealEQ in OBS to setup up a good recording environment, use my cam and backgrounds on green screen and I’m good to go!

Hey, maybe it’s my setup but whenever I use the behringer interface, I only get a mono output via OBS. If I connect an irig stream in the same way, I get a stereo output. I use a prime go and connect the master out to the input on the behringer, then plug the usb into my PC. Any tips?

That’s the default settings, you can change it under properties in windows.

You can change the default to stereo 44.1 or 48khz

You can also set the volume per app, so you are not too loud going into OBS. I have it locked to -1db or 50%.

Thanks for the tips. I’ll give it a go! Might be able to sell the irig if it works

Same thing I did. I sold the irig stream, as the 20 bucks Behringer was more than adequate.

Love my behringer. Been ace over this last year.