I want to buy the denon dj go but I have a speaker on battery and has built-in bluetooth receiver, the denon go also has bluetooth so that I can hear my music wirelessly from the speaker who knows this?

The GO doesn’t send it’s output via Bluetooth, there’s too much latency delay and therefore mixing and mic chat would be problematic

You could get a Bluetooth transmitter to plug into the master outs of the Go , but… you’d still get that delay issue

Better to go with cables

Better to Go with cables

Fixed it for you

That’d be a first

So your psychiatrist said.

Anyway, topic. Bluetooth between mixer/smart console and speakers = bad move due to the latency aspects.

Bluetooth in a smart console could be put to better use for control or sync signals, rather than audio - like midi clock or midi start/stop over Bluetooth.

If you read that post properly you’d know the problem… Latency.

The same problem exists in Bluetooth no matter the protocol used, be it audio or control.

The new Soundboks speaker withe the Skaa pro transmitter ,no cords ,look it up ,its crazy 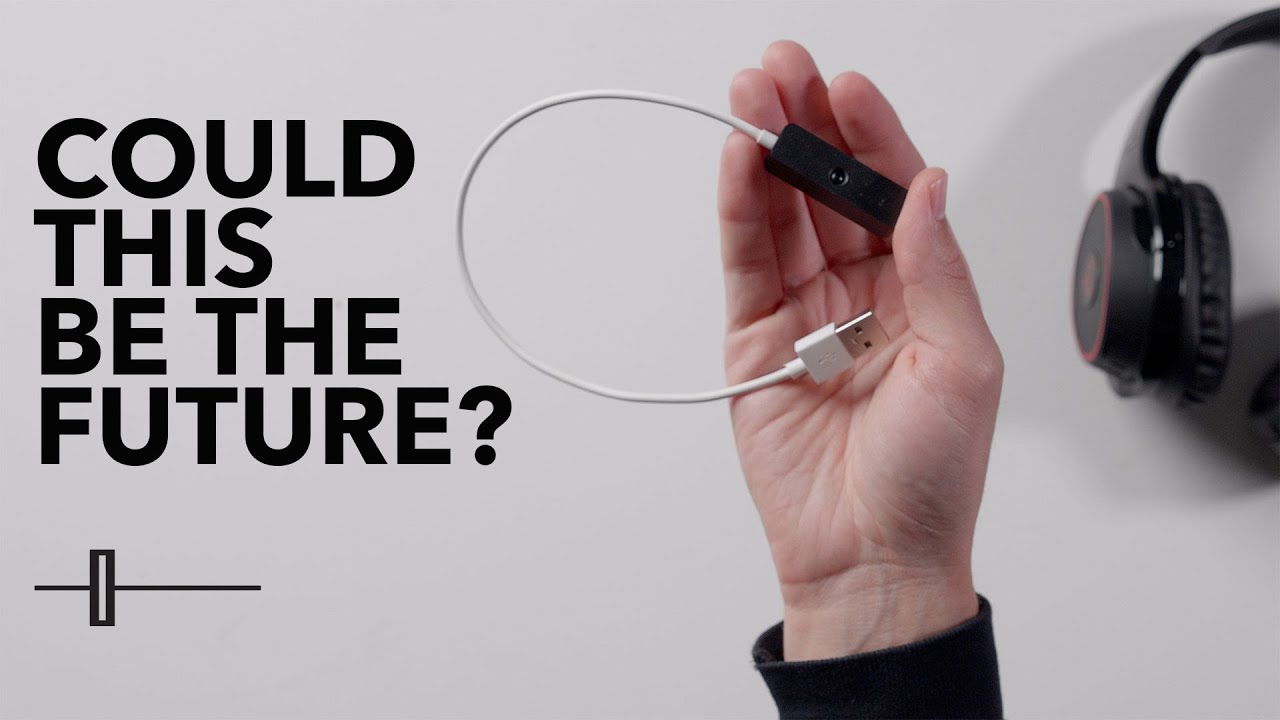