there are some red tracks, I tried to remove the special characters and some now work, but some don’t, I also tried to convert them but nothing to do they remain red, exporting them with the sinc manager! then I took a new usb stick, I inserted them there and I had them analyzed by the prime 4 and by magic they are no longer red, can someone explain to me why?

Check that there is no special characters in the file name and the track title - artist.

if you want you can try to download the tracks in question ! and you can tell me if you find the problem

already done last night does not work! if you want I will pass you a file and check it

@djveleno I’ve merged several posts into one to keep the discussion readable.

Simply edit your post if you’d want to add something, otherwise it reads as a conversation with yourself.

Tracks can also go red if they’ve been moved from folder to folder after the user has analysed them. Analysing tracks also builds a database entry, telling the decks where to find the file.

If you tell engine where the file is, then move the file, it’s not where engine expects it to be, and engine turns the file red.

I have highlighted the characters causing Engine OS issues in the file name.

I used MP3TAG and didn’t remove any special characters and it works fine for me. 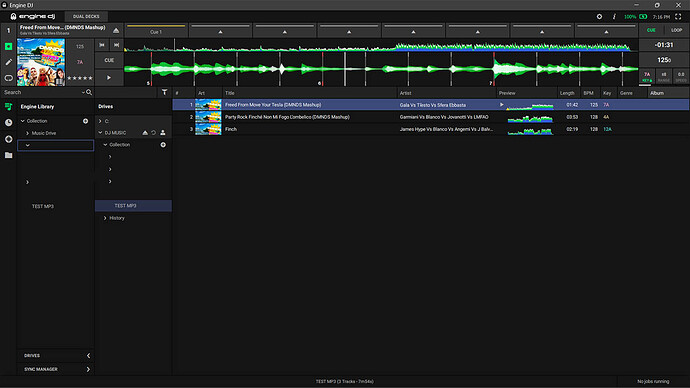 so thank you for trying to help me, I did the same things too! the problem is when you export with sinc manager! I don’t know if you’ve tried but once exported to engine os 2.3.2 they turn red! instead if I take the tracks in question I load them on a USB key and have them analyzed directly in engine os they work perfectly, if I pass by the sinc manager they become red ! please do this last test export them with sinc manager and you will see that they don’t work !!

if I pass by the sinc manager they become red ! please do this last test export them with sinc manager and you will see that they don’t work !!

Not saying you’re having issues, but I can’t recreate your problem at all. I have (had) no issues with special characters. 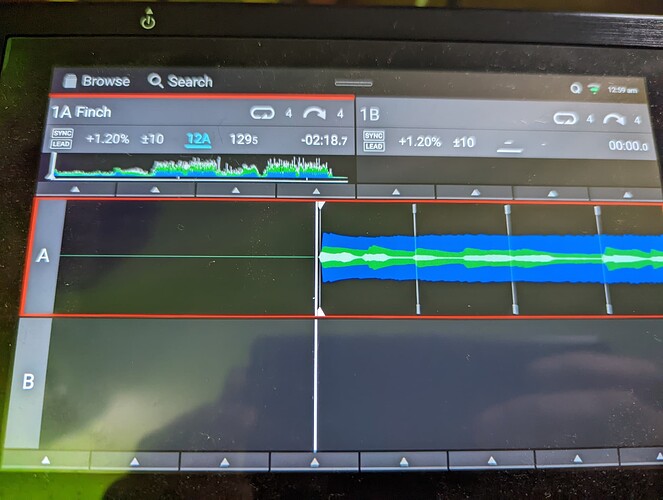 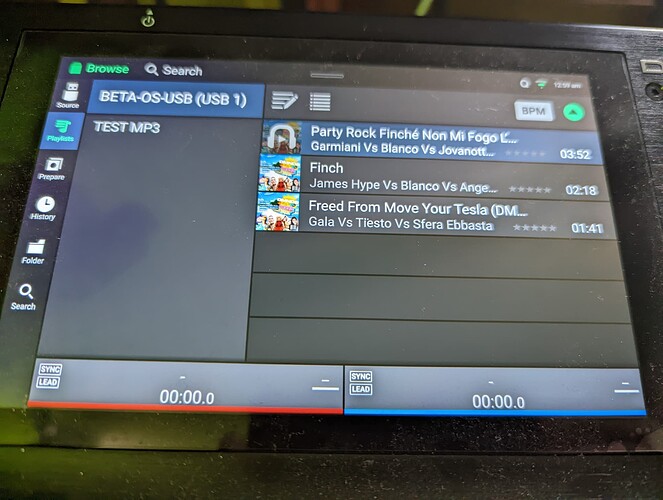 I don’t understand why the problem remains for me! when I am at home I will show you the screen with the red tracks! I would not want the prime 4 to have a cache or the ssd that is stored in the console, also because the problem is another if I delete the red tracks from the playlist in engine in the mac, when I connect the console the tracks reappear in the playlist on the mac, at this point I think I’ll start from scratch with the library because I have a lot of double tracks that I don’t understand where they come from !! I delete the red tracks from the collection and as I reconnect the prime 4 the tracks reappear in the collection!

I solved the problem ! renaming files with mp3tag didn’t work ! instead renaming them with itunes now work