Did you use the Beta or something ? Yes please let me know cause I have no idea what’s going and like I said it works on other firmware versions.

UPDATE: So tried updating to 2.2 via USB from media player to Mac/PC and still no WIFI. Its says “Lost WIFI connection” and I tried 3 different WIFI hotspots plus my home Network. If all other firmware versions work then it has to be this 2.2 firmware. I work for Intel as a Firmware Testing Engineer here in California so I know what I’m saying and doing folks. I thank you all for your help…

Did that as well on PC/Mac still no WIFI

Sounds like this firmware wasn’t tested before the release date. So I’m going back to 2.1.2 until this gets resolved. “STOP PUTTING OUT THINGS BEFORE TESTING”.

No problems here with wifi on my SC6000M. It would possibly a great idea you apply as beta tester yourself.

Fancy yourself as an Engine DJ beta tester? News & Announcements

Hello Everyone! Are you an enthusiastic and committed Denon DJ or Numark user? Do you like breaking things? Would you like to help ensure that the next Engine DJ release is the best it can possibly be? If you can answer yes to these questions, read on

[Engine_DJ_Beta_team] We accept applications from brave souls who would like to join our Engine DJ beta team. As beta testers, you will be using the latest Engine DJ beta builds on your hardware and desktop. Any issues … 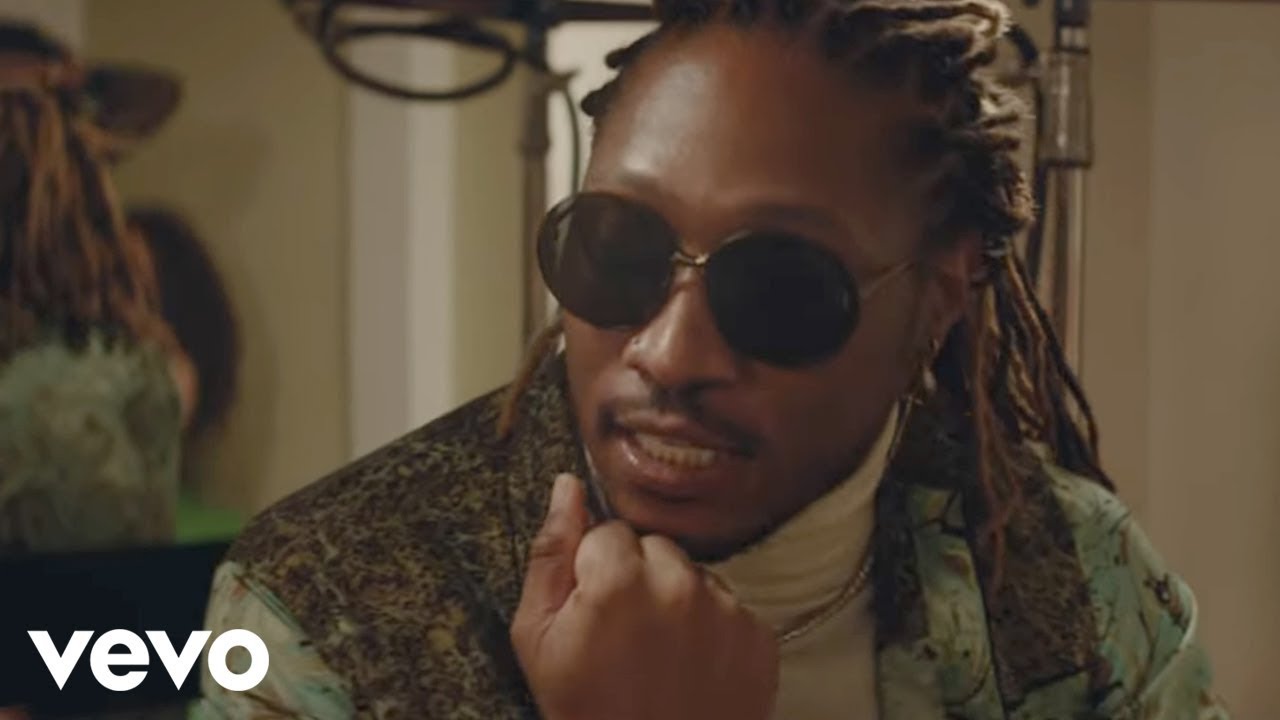 Already been there. Thanks

Desktop software, both SC6000s and the Prime Go updated OTA, all with no issues, and the SC6000s played flawlessly for several hours last night. I don’t use active loops but the update is solid as far as I can tell.

Ok three shows this weekend and one lockup but only upon boot with a freshly updated flash drive. Otherwise flawless with 6000Ms.

Too bad - not one of the first 10 voted feature requests was implemented.

So why is there a voting system at all?

I had some issues after the update during a show this weekend. The touch screen on the SC6000s froze a couple of times. And most of my Serato built beatgrids were off after a fresh Engine install and Serato library import. Will try and test again today.

Welcome back! After 2 months without Access to my account (Passwort was always wrong) i am lucky to be part again!

I know you guys are working hard, is there any intention of smart crates being introduced any time soon? Pioneer having 4 favorite crates at the top is good idea and would make life a bit easier, also daylight mode is a must as it is really hard to see the screen when outside.

is there any intenti

Check out the new feature request section of the forum. If someone’s suggested your idea already, you can add your vote to that idea (you get 10 votes only though, so you’ve got to be sure that you really can’t live/DJ (same thing) without that feature… as you can’t vote for 11 things)

If no one has requested the same idea as yours yet, then there’s a form you fill out with the background behind your suggestion - then you submit it and see if anyone else uses one of their votes for your idea.