Hello all and greeting from London

Last month channel fader 2, snapped during a mix. I mostly mix 2 decks, I left it like that even though, I have 4 players SC-3700x2/DNS-1200x2 (and 2 SL-1210mk2 turntables, not currently used). Fast forward to this week and another mix, channel 3 fader snapped. I swapped channel 1 fader, with 2 and channel 4, with 3. So I’m back to 2 channels (even though I could have changed line select). As I wanted to remove them, inspect the faders and check out any part numbers. Below are some images and the faders seemed to have broken in the same place. 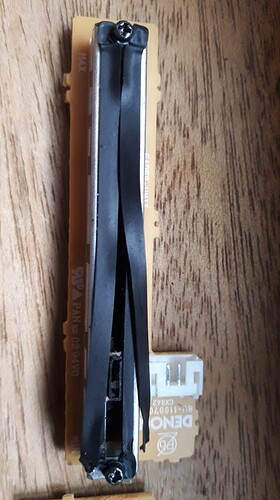 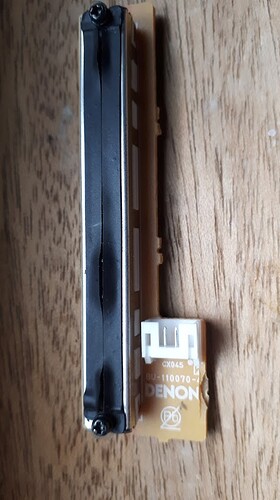 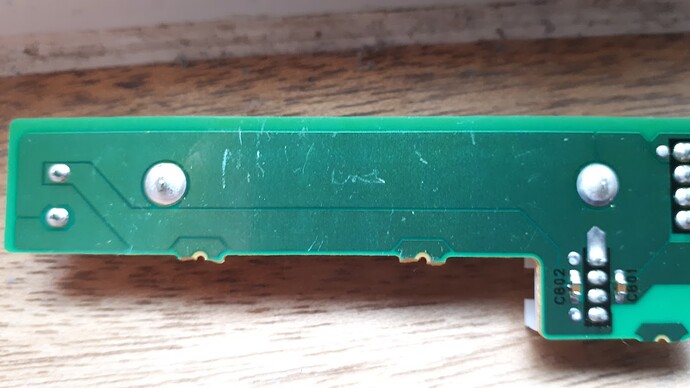 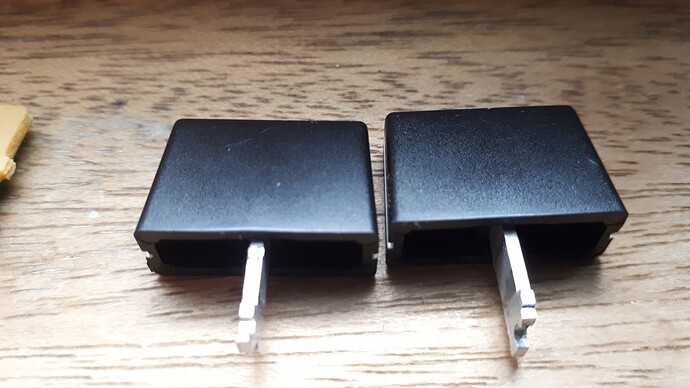 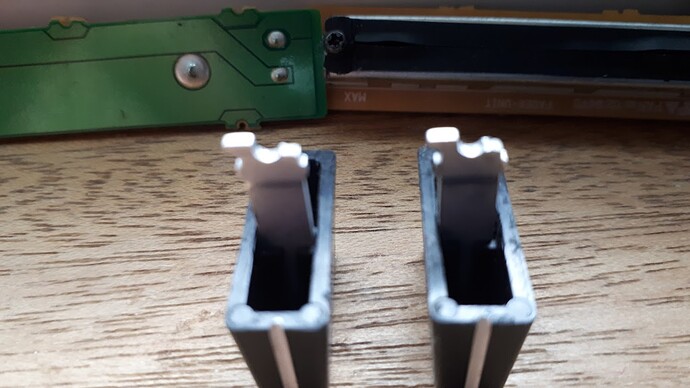 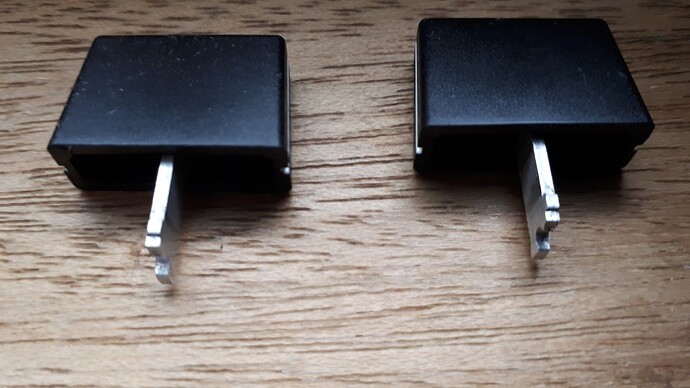 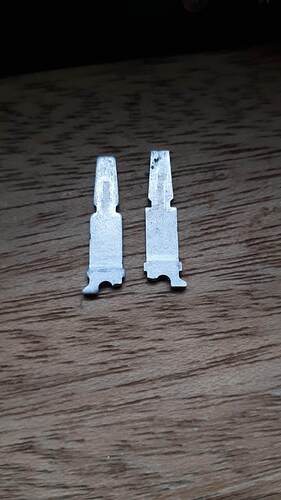 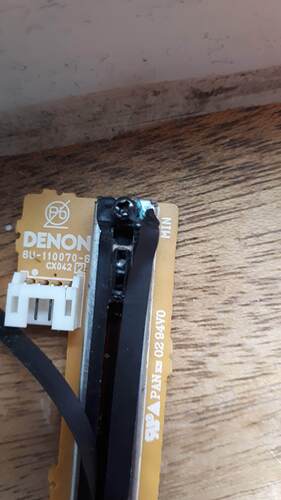 I’ve replaced channel and cross faders, on other mixers before and these were simply swap jobs (full PCB and fader). None of the faders I’ve replaced ever snapped in this manner. Most were due to the contacts going bad or ruff moving action, even after using contact cleaner.

Having searched web, I’ve found 1 place that may sell (in stock) replacements and wish to check these are, the correct parts? 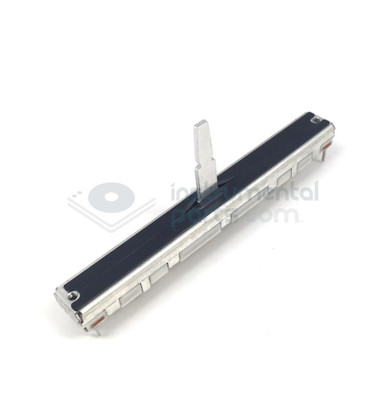 They don’t look like swap job and may require soldering to the PCB. I would prefer a direct swap but would be willing to solder, if required.

Looking for some feedback or options, to get me back to 4 channels and not 1 or 0, if the other faders snap. The movement and the volume levels on the snapped faders, feel fine. So the contacts work but the metal and fader cap, connecting to the housing/fader body is in, several bits

While you’ve got the mixer open, I’d just buy four new faders and swap all four and the crossfader. Whatever use you gave it before or recently has obviously taken its toll incrementally to the point where the faders have reaches their limit of that use.

Wow, I had X1600 for 10 years and never even one fader had an issue… This looks like some really heavy usage! 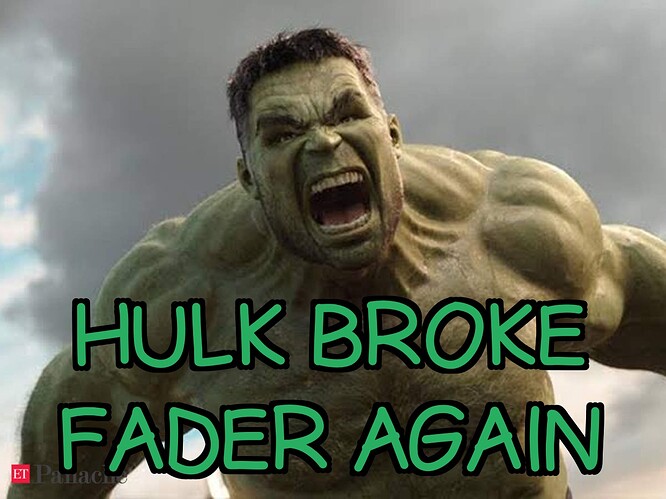