Just wondering if you guys are willing to sponsor and support djs who want to create a live stream format show to give other DJs a platform to showcase their skills and music from. I have a whole business plan and idea on a concept I want to do but don’t want to go to a company like pioneer I’d rather get the help from my favorite company Denon DJ. Is there someone from denon I could contact to talk about this idea and plan that I have to possibly get the support and backing from you guys?!?!?!?

So you’re after free gear ?

Also did a lot of live streams and no free gear. I paid it all. First You need to show, that Your live streams are worth the money that the gear is valued, then talk about it. Just my thought…

Been a proud denon dj owner don’t need free gear buddy just looking to team up with a company that I believe in more than any other because IV seen what they’ve done for DJs. 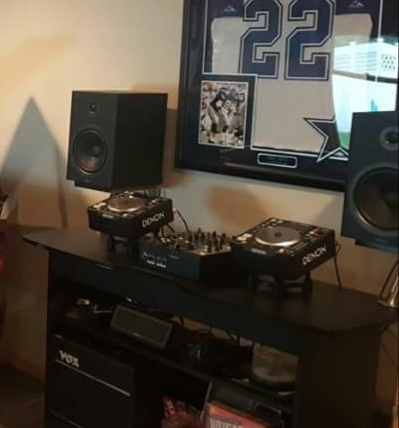 Wouldn’t trade my Denons for any other company! 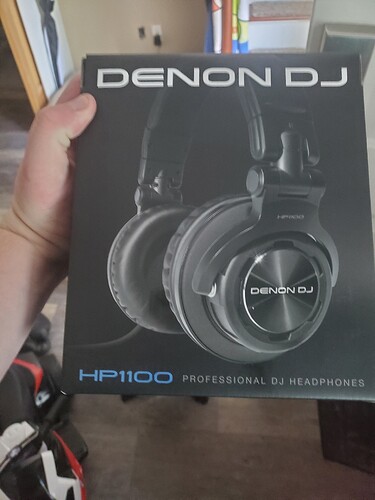 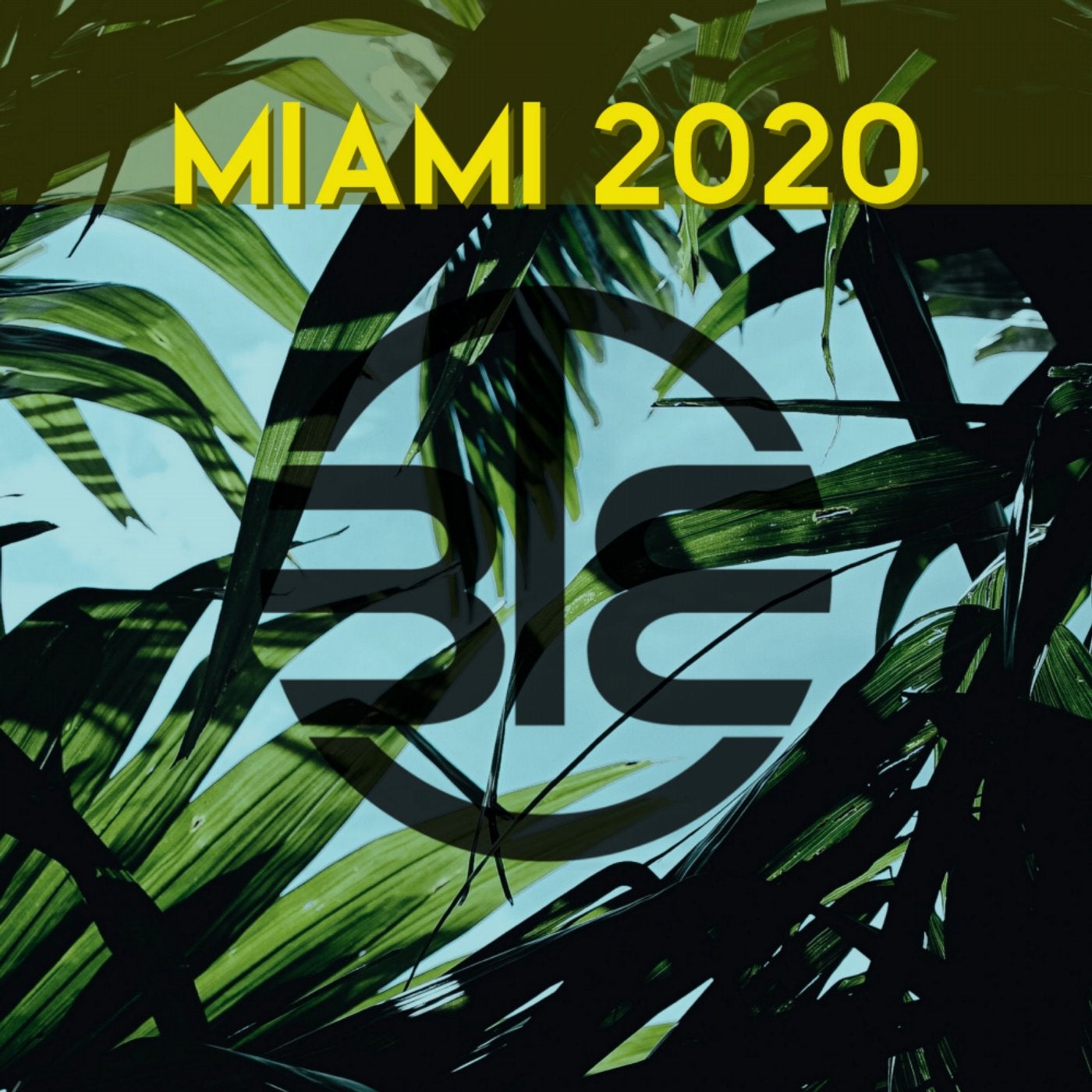 Write them an email with your vision n goals, instead of asking denon members in forum that. Yes they do support like Ethan Leo & Laidback Luke , are you that goood?

I would not say I am as good as laidback Luke

. But I have been mixing for 10 years now and it’s been a huge part of my life so through that and being in the industry for a while I have met and gained many connections from other DJs, club owners, event promoters, photographers, and also being apart of the groups and community’s here in buffalo so I can bring traffic to a stream no problem. I reached out to a few people so we’ll see what happens.