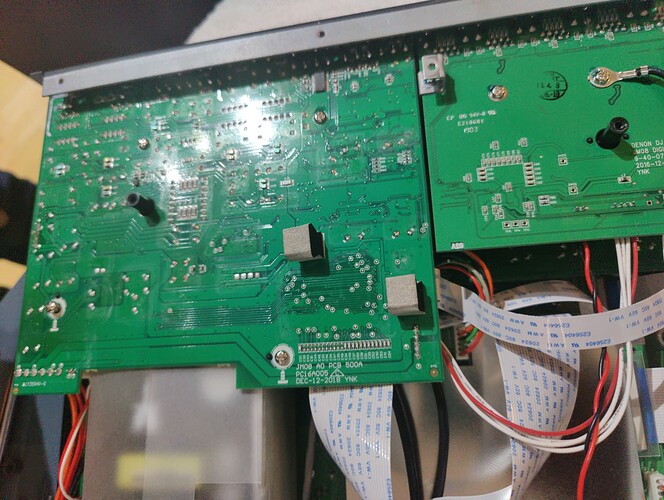 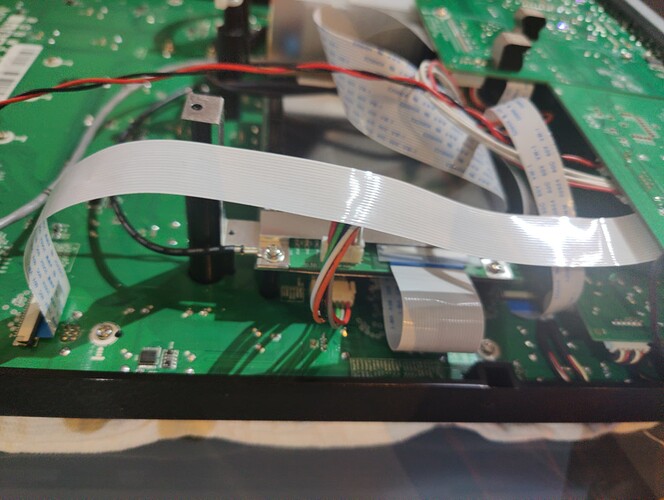 Just to sum it up a bit:

And last question. Could you go deeper with " have not function the basics correctly, there is always an issue." → what is always the issue? Or are there different issues, and if so, what issues?

You have to understand that your long texts with no actual problem descriptions are very vague and not helpful.

Correct me if i am wrong.

You summed it up quite good. I will add some points to above:

I’m not an employee and not technically underlined enough, but I do have a question. If the main fuse is so deeply hidden from the base of the mixer, perhaps it would be an idea to access it from the top of the mixer? Or would that be my misunderstanding?

Anyway, I hope you get an official response here, as this user community probably cannot help you further on this/these matter(s).

Well, if the main fuse is the problem, then You will find it on the PSU.

Check there. But if that fuse blows - this is for a reason. PSU might have issues then. As for the rest, Pictures don’t cut it. Your way of writing shows the personality. We are helpful people here, we will do our best to help, but we need more info to do so.

I wonder how the Main fuse got blown.

It’s probably the first time since the launch of the x1800 that anyones asked how to change one.

if the main fuse is the problem

I wonder how the Main fuse got blown

It wasn’t the fuse, but another power problem then?

(The booz could have kicked in by that time though)

To add to the problem description it seems that “the changing sound” occured from firmware 1.4 to 1.5. Some old forum post

I had a problem with my X1800 a while a go with a faulty firmware update. Maybe try to add the new firmware. I had to install the firmware a couple of times and than it worked ever since.

To add to the problem description it seems that “the changing sound” occured from firmware 1.4 to 1.5. Some old forum post

That was firmware for the players and added 6dB padding, which improved audio for folk who use MP3’s with near 0dBFS levels. 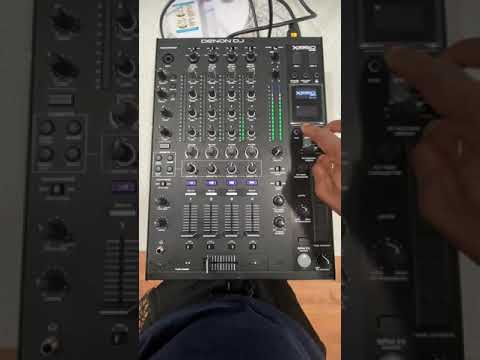