First I’m very new to DJing and computers and also this forum so I’m not familiar with the LINGO so please I’ll need someone with patience to help me through this.

Why can’t it recognize the new songs I bought?

Why did it recognize the update then? I’m frustrated I bought all this music but now I can’t play it. Is there a simple fix for this? I pressed the folder icon it says updating but nothing happens.

Are you exporting to the usb using engine or are you just putting the files directly on the drive?

I am just downloading new songs from Beatport to my computer. After I download them to my computer than I add them to the drive. Then I put the drive into the Denon. Same as before.

Do you use Engine Prime to transfer the songs to the sandisk?

The usual workflow is 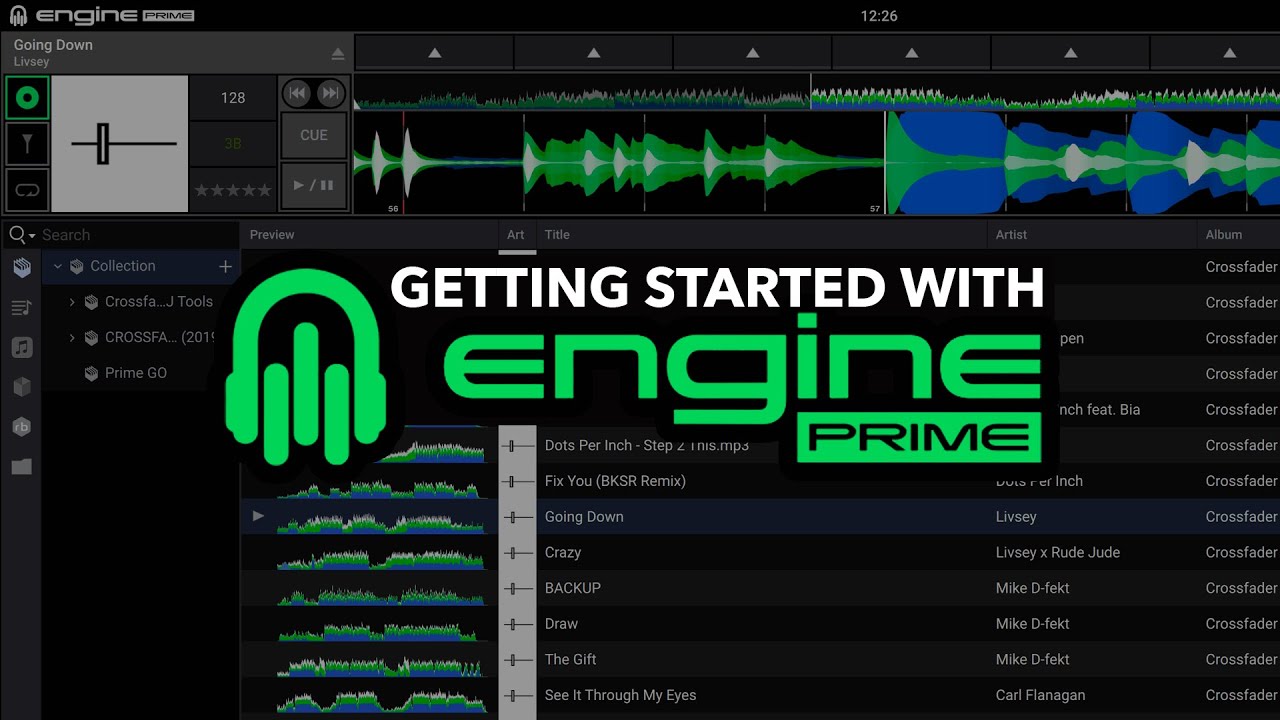 Whenever you acquire new music files just drag that MUSIC folder into ENGINE PRIME again. The next time only the new files will be added, as the older files are already in ENGINE PRIME

ENGINE PRIME = EP This is the software to prepare your music with, think of it like the itunes for DJs using Denon equipment

EXPORT DRIVE = USB Stick to use with Prime Players

I think I understand. I needed to save the music under engine library. Doing that now.

You won’t find auto analysis settings there. That is not where to look.

You will find it on your laptop if you have Engine Prime software installed.