Today I had a friend come over and bring his SC5000. I wanted to connect both players so we could access all connected media from both players. Both connecting them directly via network cable and connecting both to a router did not work. Does the connection only work with the Prime mixer in between? If yes, that’s really ■■■■■■■■… I wanna be free with my choice of mixer! Please allow the connection of two player adhoc. 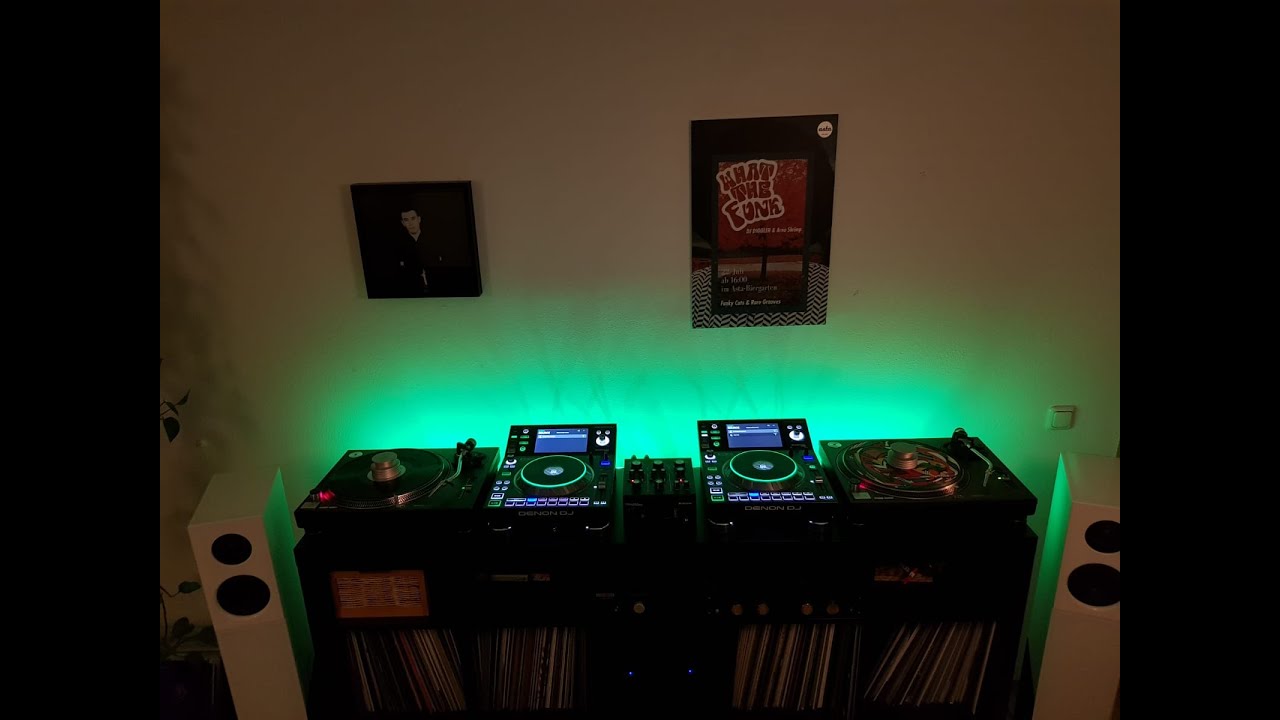 That’s the set of the evening btw. Hope you enjoy

So, if that didn’t work, you both had different firmwares!!

Nope, both on the same firmware. I checked that. Should the network sign light up as soon as they get connected?

Yeah it should, I guess.

I have an X1800 mixer, but the network switch in it is nothing special. Any type of switch/router would do.

One cable directly between the players should work also.

I don’t have x1800 and able to share drive over the direct LAN cable.

If you are certain the cable is fine, check that you are using the recommended spec of cable. Not sure if it supports Cat 6/7. I use the CAT cable that was supplied.

I tested both the included cable and also one i already had without success. I will try to update both players again and hope it’s not the network card. Can you hotplug the players or do they have to be connected before you power them on?

My players are permanently linked to each other so I have never been in a “hot unplug” situation.

I use mine directly connected to each other. It can take up to 30 seconds for the second player to recognize the media in the first player after connected. I always connect the network prior to powering up but I imagine a hotplug would work too.

Today i discovered that when i connect the players to my router one shows up as a new client in the router interface. The other one does not show up. Might be a broken network card. Gosh i really start to hate those players.

Just make sure you hold on to the player that works and give the faulty one back to your friend!

Just kidding, if it’s defective than DenonDJ will probably send a new one to you.

This. If it is defective, they will send you a new unit.

The unit that did not show up, did you try connecting it on it’s own (with nothing else plugged into the router)? Also check the lights on the RJ45 jack on your router to see if there is any communication when the unit is connected. If you’re router does not have com lights on the jacks… I will re-iterate using an un-managed switch. :-p

I did some more testing and it seems the network card on my unit is defective after all. I’ll give Denon a call tomorrow and see what they can do for me.

A hub should do the trick too - you just need a layer 2 connection between the 2 devices. Netgear do some cheap hubs.

YES! I know its nasty I have to buy a new x1850 my current mixer was missing a lot of functions