Pardon my rookie question(s), but I am indeed new to Denon. I’m seriously considering the SC5000m and X1800 mixer.

Again pardon my ignorance and thank you for sharing

When you answered “yes” to my first question. Was that:

Then you simply cross-fade assign channel 1 as A, channel 2 as B on the mixer and the crossfader will fade between the 2 layers of the player. Whole thing couldn’t be easier.

Each line can be assigned to A or B

Although LaidbackLuke doesnt really use the crossfader you can 100% do that if you want as you can switch each channel to A, B or Thru like most high end mixers see here: 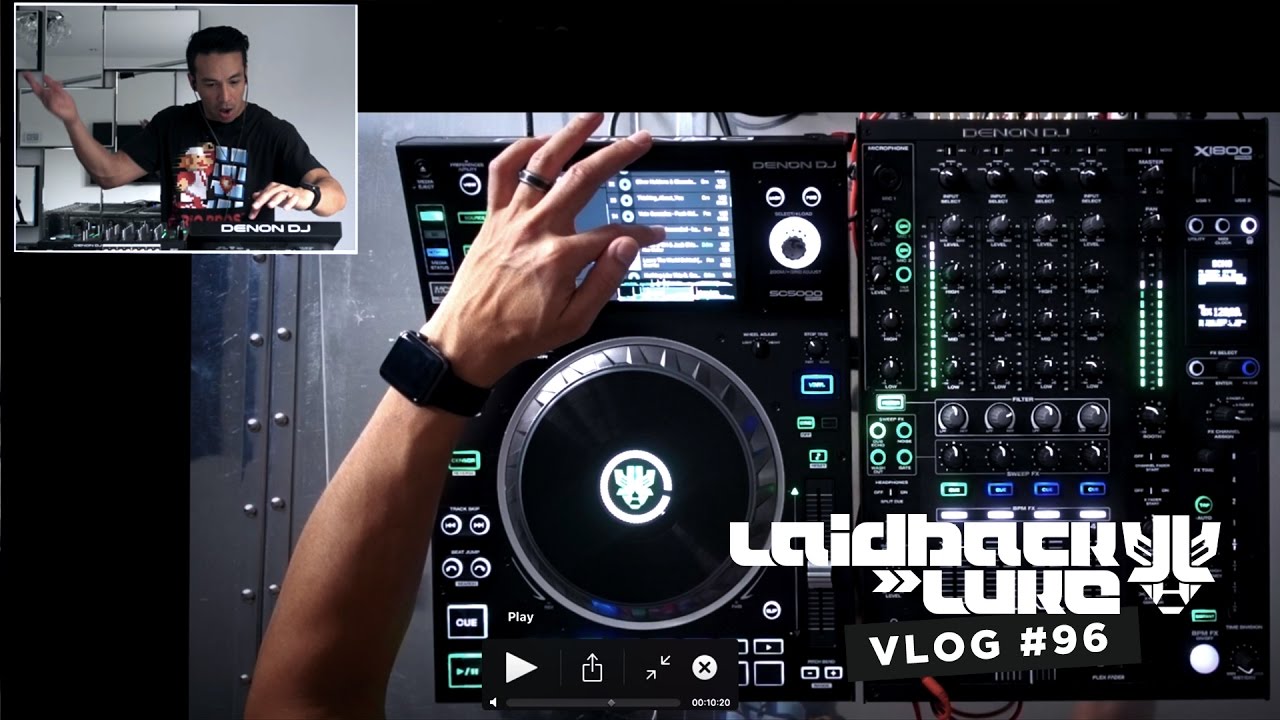 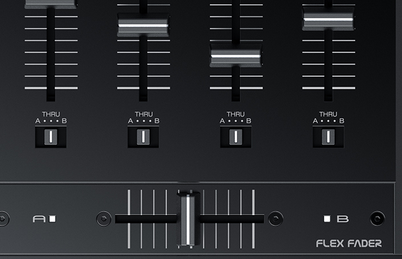 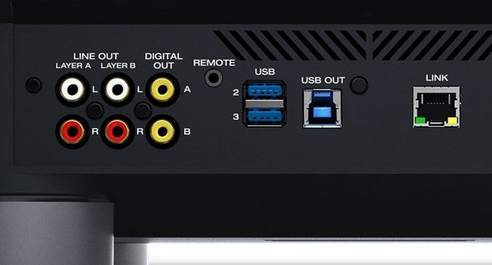 The SC5000 has 2 Line Outs or 2 Digital Outs for the both layers - It is like having 2 separate players. You can plug each layer into a different channel of your mixer and then cross fade between both.

If you are using an X1800 the CUE LEDs will match your layer colors making it easy to see which layer is assigned to each channel.

If only Denon would do this…

All I want is a “Dumb” SC5000. I’ve already got a “Smart” SC5000 that can play two streams of audio independently. …just give me a matching size box with just a jog wheel & buttons to control the 2nd layer & I’d be happy.