This looks sick! I wonder if Prime will be able to control the decks and filters.

Party Mode is a new feature inside Beatport DJ that gives you connected DJ sessions with up to four DJs at once from any location worldwide. 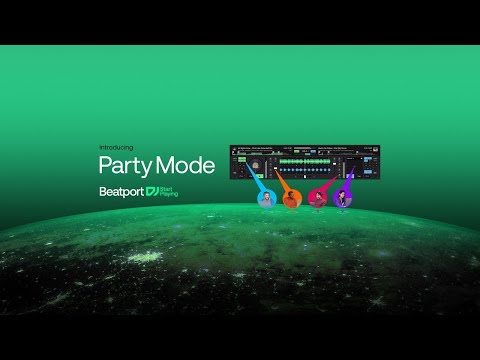 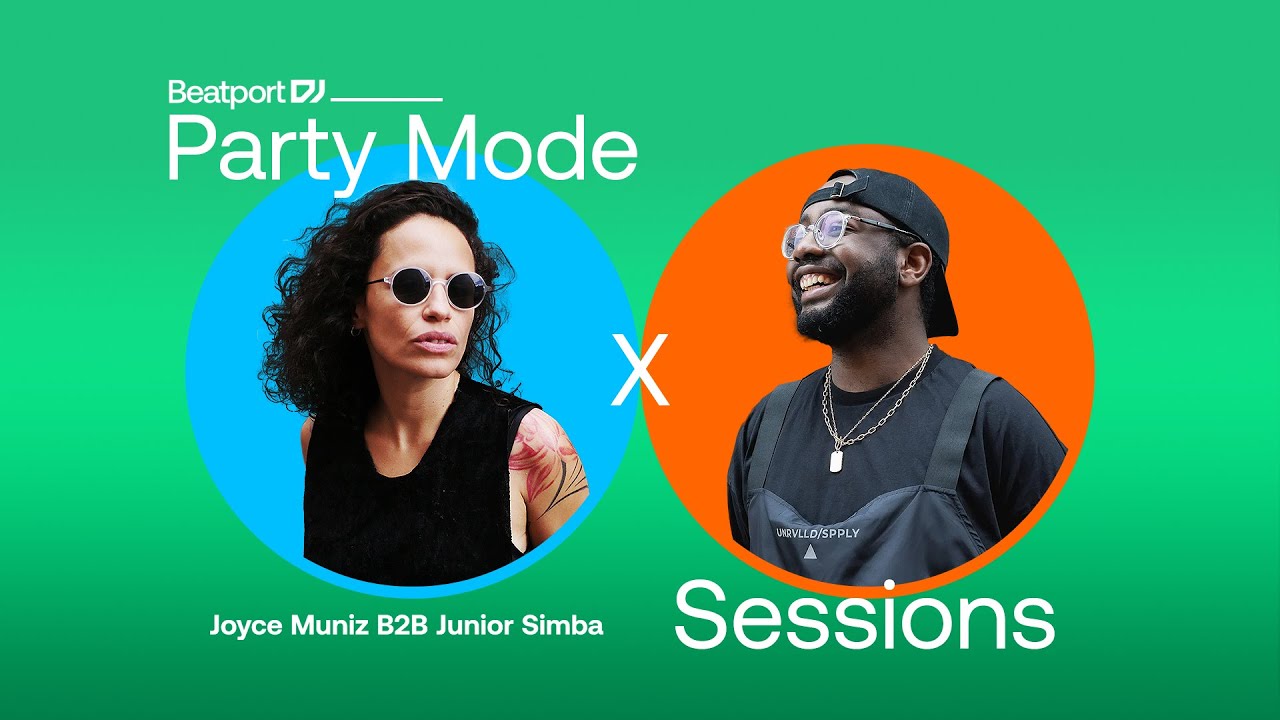 I can’t wait to see the latency and the complaints when a DJs network isn’t good. They’re trying to be like Twitch with VDOnija built into it. FYI latency if two DJs are in the same city using a service like this would be 50ms-60ms, if they are farther out it can be 90ms-250ms. If they were on the same network (not using a VPN) would be 20ms-30ms.

I mean that is expected this is a fun novelty thing, this is not at all a serious product. When I worked in studios there was technology 15 years ago that allowed multiple sessions in different parts of the words with almost no latency. It’s not impossible, but of course, there will always be hiccups.

You’re forgetting who they’re targeting, DJs. They will expect it to be flawless and elevate them as DJs, we know it won’t be and it won’t.

This has been around for a while, and there have been several live demos of the tech. A few months back they did a demo connecting the DJs via a wireless 5G signal.

It works, but only using their web based DJ app.

This has been around for a while, and there have been several live demos of the tech.

Beatport’s tech? or another company?

It works, but only using their web based DJ app.

I wonder if they will add it to their hard software on MAC and PC.

The subject of this thread - Beatport’s Party Mode.

Beatport should improve there overall website performance and usability instead of providing gimmicks no one really needs.

My guess is they’re not sending audio back and forth — stream the tracks to the DJ but only send the deck control data back to beatport and to the listeners. Latency will still be an issue of course, but less so than if you were sending live audio up/downstream simultaneously. It probably is also not going to work for like a duo turntablist routine or something … but for DJs swapping off I’d guess it’ll work well enough for a lot of people to enjoy.