I purchased the Prime 4 this week and today allready I had a problem.

Suddenly the screen stopped working. Whatever i tried it would not respond

I had to turn the unit of and on again and then it worked again. I made a small video of it

I had the Pioneer Rx2 before and never had this problem. I am a wedding DJ and this doesnt give me much faith. If this happens on a wedding or party i cannot reboot or music stops playing

Anyone had this problem before and is there a way to reset the screen without rebooting ?

Hi, sorry to see your having screen issues… I remember coming accross this video (see attached link below) a while ago and i couldn’t stop thinking… Perhaps this fellow is having screen issues because he never removed the clear protective screen film that was installed by the factory…

The dead giveaway in the linked video i posted below is that you can easily see that the clear protective film is still on this person’s Prime 4’s screen as you can see the “clear tab” sticking out of the right top portion of the screen.

I’m mentioning this as i can’t tell from your video if you still have the clear screen protector film on or off, but i would suggest taking it off if its still on.

And if the screen’s protective film is off… I would then check your screens brightness level… Is it at the default factory setting or is it turned up all the way? Does changing the brightness level have any effect on the screen freezing (just for informational purposes)?

Lastly, “perhaps” its a software bug with the touch screens driver and it takes a certain combination of touch presses to show its self… Anything is possible… I’m sure other members on here will have some good suggestions as well… Worst case scenario it will need warranty repair. 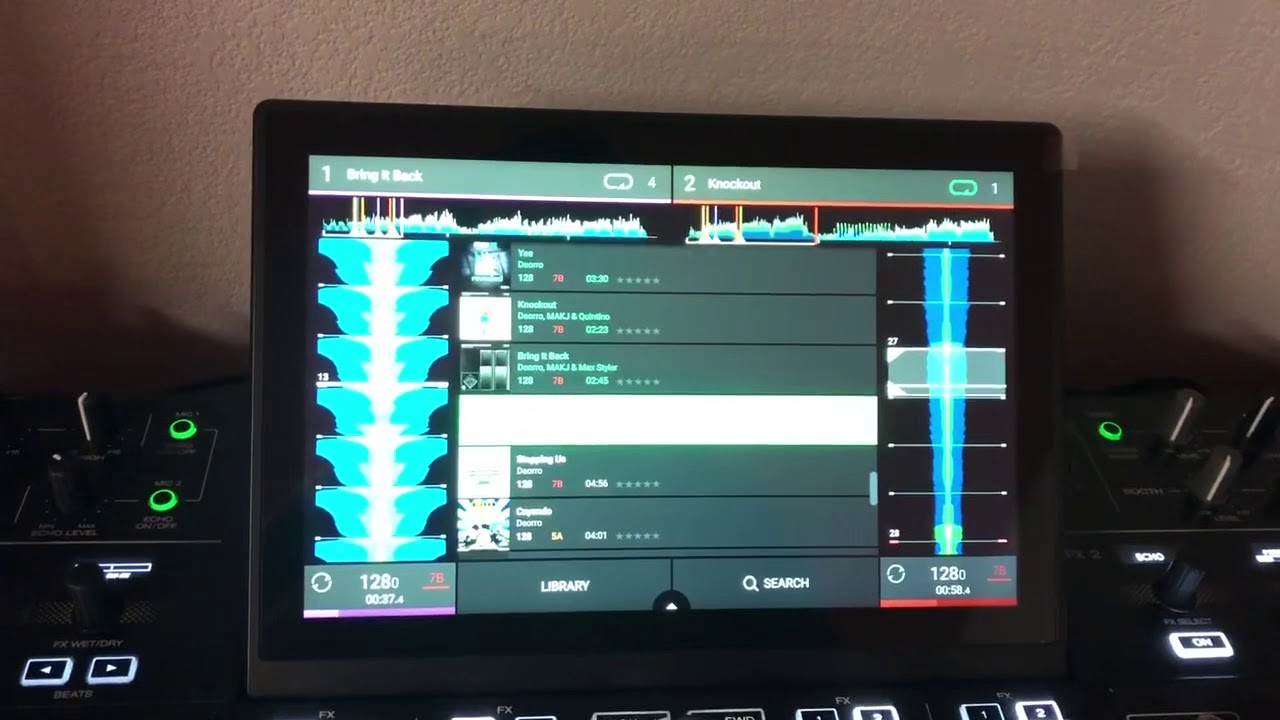 The protective film was removed so that was not the problem

If you can reproduce the screen freeze and identify the type of files (.mp3, flac, .wav, etc.) that were un-analyzed at the time this would be most helpful for further troubleshooting.

A “Soft Reset” would come in handy for issues like this that may arise during a live set. I will start a feature request for one.

Ok, good to know the screen film has not caused you any issues.