I recently paid £50 for the “free” SoundSwitch trial and a “free” DMX dongle, and today had a notification that my order has shipped.

However, the tracking link provided does not work (leads to UPS site which complains that there’s no tracking number).

How am I supposed to track the order?

EDIT: I get the feeling I’m not dealing with a professional company here. I just checked on the SoundSwitch site and although it lists the bundle I bought, it says “Shipped on N/A” despite the earlier email saying it’s shipped.

Also I visited the SoundSwitch “get in touch” web page - and the email address given has a spelling mistake! Apparently people are supposed to email support@soundsiwtch.com

Give it a week.

Mine was posted from New Zealand years ago and i got it in 4 days and this was when they were just starting off.

I’ve emailed them requesting a tracking number, and Liam has “reached out” to the distribution team for a number. He’s supposed to be getting back to me…

I’ve been using SoundSwitch for years and the support team have been great.

Just give them some time to figure out what’s going on and you’ll be fine.

SS is well worth it.

Well it’s now been a whole week since the order was apparently shipped, and they still haven’t given me a tracking number.

It’ll probably turn up before they provide the number.

Can anyone tell me what kind of a package the USB dongle ships in? Presumably it will fit through the letter box.

I bought it several years ago and I’m thorougly impressed. I’m sorry that they dropped the ball on your tracking, but from my experience they have been nothing but professional in my dealings with them (even to go as far a doing a live chat to fix a lighting issue for me). You won’t be disappointed when it comes to what it will do for your light show. Here’s a video I recorded early last year using SoundSwitch (and the technology has gotten better since). 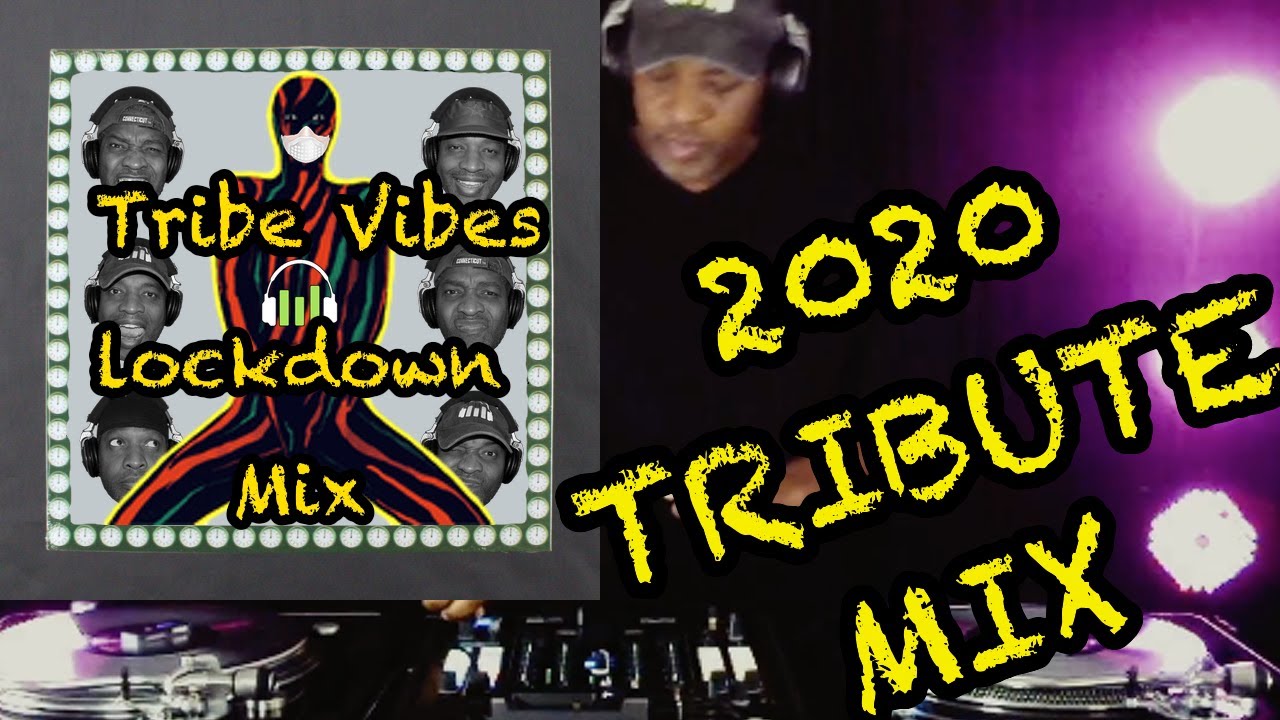 @PKtheDJ Let me know how you get on with SoundSwitch. I tried it at the end of 2019 and just couldn’t understand it at all. I ended up going with ShowXpress for my moving heads instead.

The story continues - and it gets worse

Now they’re telling me it hasn’t shipped…because they’ve got “stock issues” (aka not got any).

They won’t have any for a month, they say. So why was it still for sale on their site?

Well I’ve now ordered from a well known DJ retailer, who has stock. It’s only £25 rather than £50 (I still don’t quite grasp why I had to pay £50 for a dongle and a “free” trial) and it arrives tomorrow.

This whole experience has not made me see SoundSwitch in a good light.

Now this is how it should be done…

Ordered from www.djkit.com yesterday morning. Got three emails in quick succession - Order received, processed, dispatched (all within less than 5 minutes). 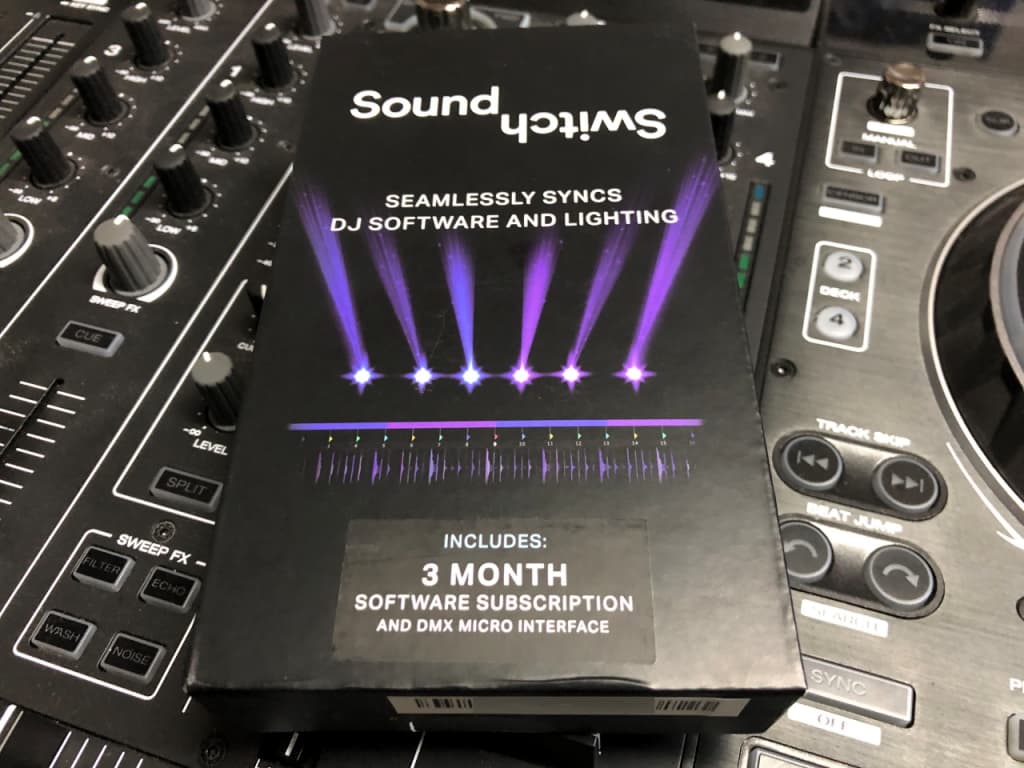 Pleased to hear you got hold of the dongle by hook or by crook. It’s unfortunate the order got screwed up, but in defence of SoundSwitch, the software is great - auto generation of lightshows is pure alchemy - and support is responsive. It’s a good product and a good team.

FWIW I use a spare Traktor Kontrol F1 in MIDI mode in conjunction with Soundswitch for extra control in performance mode - if you have a similar MIDI controller you might want to map that.

Another thing I learned is that you’ll need to use Ethernet with your MacBook and SoundSwitch. If you don’t already have a Thunderbolt to Ethernet adaptor, grab one.

Glad you got it sorted with the trusted DJKit. Among the best, along with BopDJ, Gear For Music, Why Buy New & Phase 1

I’m contemplating Soundswitch but can’t make up my mind. I like the idea but I’m reluctant because of the setting up of the fixtures. I’ll also have to spend an extra £100 on Dmx cables because I currently use No Bull Xlr mic cables for master/slave set up.

. There will be a lot of daisy chaining involved & I know I won’t get to grips with adding chasers/effects etc on their desktop software. Do you need to add your music into their software? All I would want is automated shows (w/o doing a thing) based on the beat grids of all my Engine tracks… which then begs the question, how much better is that compared to standard master/slave & sound activated set ups? The difference must surely only be marginal?

Good luck with it & please, keep us posted on how you get on. Cheers.

Yeah I know what you mean. I usually don’t bother with DMX at gigs because besides all the config in advance, it’s extra setup time, and most clients wouldn’t give a damn anyway.

The way SS works with venues as collections of lights doesn’t suit me either. I don’t have residencies, so my gigs could be anywhere (different each time) and neither do I have a fixed set of lights that I use for every gig.

I suppose if you don’t have vast numbers of lights, you could set them up so they all fit in one universe, then potentially there could be holes in the universe (if you didn’t use certain lights) but you’d still have a show of some kind.

Sounds about right. It seems you haven’t really taken to SS then… but at least you tried it out. I think for most people (esp like me who do pubs & parties), master/slave is enough. I can see the benefits for weddings, especially posh ones (like Barr on YT) but I don’t do weddings as it isn’t my thing - unless the B&G want techno, acid & rave

you haven’t really taken to SS

Well I haven’t dismissed it totally. I like the onboard aspect (once everything’s configured) and IMO it’s always good to have options. I do like accumulating gadgets

If I ever get a client phone me and request that all my lights are DMXed, I think my jaw would hit the floor.