When Prime 2 came out, I ordered 3 Soundswitch Micro dongles from Soundswitch’s website. They refunded me this week, and said they have no ideal when they interfaces may become available again. I asked if there is another interface that works with SoundSwitch, they told me no.

So calling on the experts out there, does anyone know where I can get my hands on 1, 2 or 3 interfaces so I can get rid of my computer completely?

Second question, since Soundswitch’s response to me through email almost sounded as if the interfaces may never be available again…Did we just get an awesome new, but basically useless feature with the Prime Lighting?

On Amazon it is available. I bought it a couple of weeks ago and the price was the official one. I have now seen that it is available from third-party sellers on Amazon but they charge shipping costs. Maybe if you buy 3 in one order, you can get the cost of the one-time shipping.

I have ordered one on 2nd of November. Seems to be on the way today already. Amazon NL.

Do you have any links? I search for SoundSwitch micro dmx on amazon.com and get lixada, DMX King, Enttec, etc etc… no official SoundSwitch dongles.

Do you have any links?

This is in Amazon.it

I don’t speak Italian, but not says not available to me.

My experience of SoundSwitch (the company) has been terrible.

I placed an order on their site and got an email saying it had shipped when it actually hadn’t - because they didn’t have any stock. It took a week for them to tell me that!

I ended up buying from www.djkit.com and it arrived the next day

They don’t ship to the US…

I’d suggest that if you’re really up the creek without a paddle (you’ve tried all the US retailers and none have stock) then contact djkit and ask them nicely if they can help you.

Alternatively SoundSwitch could in theory allow their embedded app to use other dongles, as their desktop software does.

It’s their choice - if they are unable to supply dongles to customers who want to use their product, then they should step up. Ultimately they’ll make more money from subs to the desktop software.

Soundswitch do have a page on this subject, here: 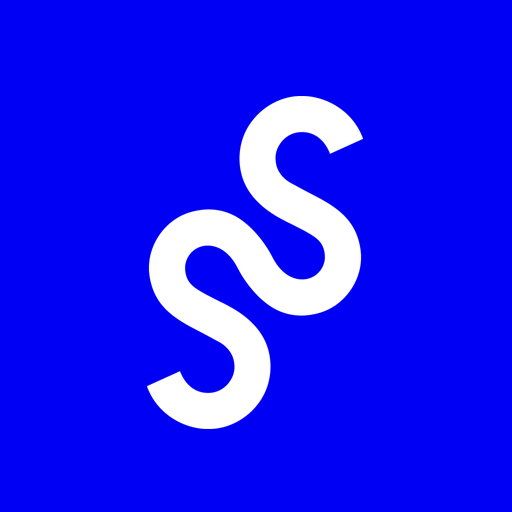 Can I Use a Third Party Hardware Unit?

It lists third party interfaces that are supported, though some of them are more expensive than their MicroDMX interface with lower strobe rates.

I have some sympathy with their shortage issue - the current global semiconductor shortages are very real - and it is a capacity issue in the semiconductor foundries, meaning the supply issues for certain chip geometries can’t be solved overnight. Try getting hold of a Playstation 5 for example. I have no doubt Soundswitch are looking for a second-source device already.

I have the Micro DMX interface and it works very well. I think it’s a good deal if you can get one. If you really want DMX lightshows (and you’ll know if you do - they can be much more expressive than the Philips Hue auto loops) then the third party hardware should do it for you - it’s not supported by Engine lighting on the Prime hardware, but instead you can run Soundswitch on a MacBook to drive the DMX lighting you have. Support for the Prime hardware on third-party dongles would be groovy, but let’s not underestimate how third-party driver software could be ported to the Primes. That might not even be possible. In any case, even if it is possible, why should they do it? It doesn’t make business sense for soundswitch to give away playback software for free - everybody is entitled to make a living from their efforts.

It’s possible. At the very least the Open DMX dongle works on Linux. Some of the others do too (based on under 5 mins of Googling).

Why should they do it? Because ultimately they make money from the main SoundSwitch software (which is required in order to use Engine Lighting). If they effectively lock people out by limiting use to one dongle that’s not available, then they lose money from those people who would have paid for a subscription.

It lists third party interfaces that are supported

i wonder if they can support the Sushi 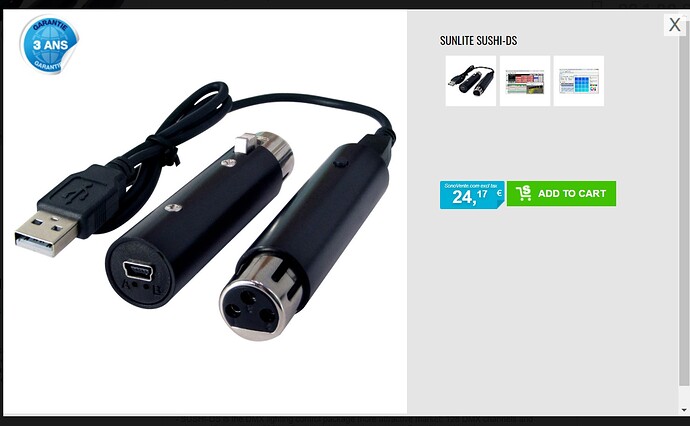 I don’t think they support Sushi, I asked about the Beamz interface (same as Sushi I think) and unfortunately it doesn’t. I am currently using a DmxKing interface and it has been flawless, but only on desktop and not via decks

I already run DMX software on a laptop…If I wanted to keep dragging the laptop with me, I would sell my Prime kit, and go back to my SZ… But I want to completely rid myself of laptops at gig’s. Its why I am a tad saddened by this shortfall.

Thank you @magicalgin i will call them today.

Nope on backorder until at least April 15

Amazon stated delayed today. New ETA is the 10th of November or refund.