Christmas all over again! Official announcement on Monday

We are just excited

And when the pictures are on a site, then… You know

There are no “Real” mistakes or leaks in PR world.

Little photoshop… HAHAHAHAHAHAH Denon Prime 2, 2 channels with 7’ screen in the middle, bigger jogs and darkkkkkkkkk from the SC6000 Mic on the right side and the effects for both channels in the left. Also, usb’s and sd card in the right. 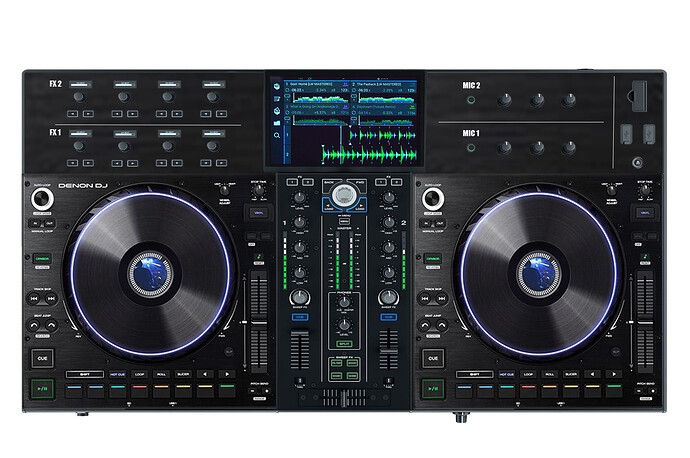 For this to make sense, it needs to be about as small and lite as a Versadeck, otherwise you might as well buy a P4… or just use one SC5000 and a mini mixer.

I’ve got one SC5000 & a mixer. …i’ve tried it & swapping layers is possible, but exhausting. You’ve got to be on your game & concentrating all night long.

If this comes in at the right price, I’ll sell the SC5000 in a heartbeat!

I think this Photoshop is too far away from what is coming.

I wonder how small this new player will be. There must be a reason for horizontal layout of the EQ. I guess it will have much smaller jogs?

Another interesting thing I just spotted… A battery-indicator… 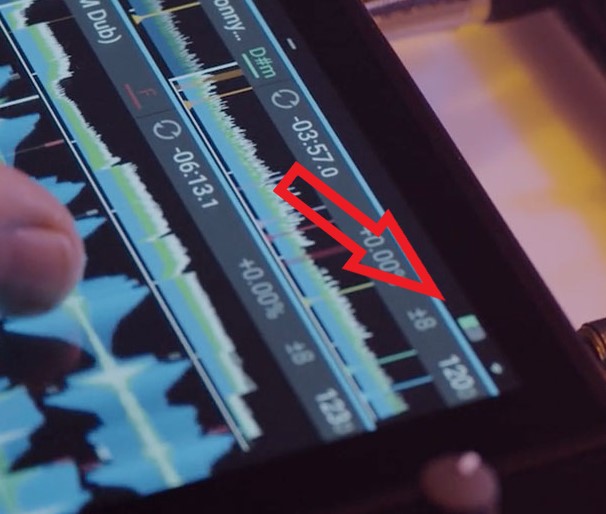 I´m not sure its even a Prime 2 - so think there is more on its way.

I saw this pic awhile ago. I was thinking it might of been something along the line like the djm2000nxs. But it looks like a prime 2 now. If it has a battery this might be something for Bush parties. Can’t wait to hear more

Ohh I do so much want to comment on that

Well the 6M must indicate the SC6000M, so 2G together could have a meaning as well…

Longest weekend in the longest January…Period

These parties can bring in way more than a club and they go on 48 hrs straight. Canada is a big country eh. We have lots of lakes to ourselves to party on. I like the lake parties in the bush there’s lots of bush🤣

Yeah, but I was so close saying something else, and with the huge catastrophy happening in Australia, it wouldnt sound right at this time. Maybe in a couple of years. See your pm

Harvest parties too. Oops thought it sent this to your pm

I don’t think i’m right for a second, but what if that battery indicator & what looks like a blurry out of focus signal strength indicator to the right of it was on an iPad screen?

Engine running on an Ipad, that docks with the Prime 2 hardware? Or has that concept been & gone with that old Numark iPad controller?

Think the lines between the screen and the rest of the unit is just a bit to perfect for a docked solution.

Had the same thought for a minut, but dont think it is… The blurry thing is probably just a WiFi signal as on the units today.

I wonder how small this unit will be? The smaller the better for me. If it’s like my kontrol s2 or an s4 it might be something for me to consider not only for me but I wanna get my son something to spin on too.