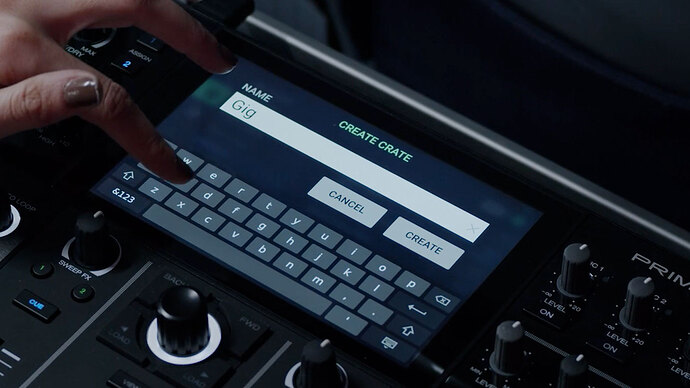 I think what we see here is the upcoming budget version of the Prime 4.
Smaller screen 2 channels

No photoshop: I got the photo from Engine DJ OS | Engine DJ Also remarkable from that Engine website: no text does specifically refer to Denon, so I guess they will introduce the Engine platform to other brands as well ?

I have noticed this too. My first thought was also prime 2. Denon reveals to much

Also remarkable from that Engine website: no text does specifically refer to Denon, so I guess they will introduce the Engine platform to other brands as well ?

All the inmusic brands are listed across the bottom of the page.

Good spot though. …i’ve seen it suggested that further announcements may follow on Monday. So let’s see what happens after the weekend.

3 level controls to the right of the screen. The first two are labelled “mic” so presumably the 3rd is an aux input? Sweep fx at the top of each channel strip, switchable between two fx units? …although there’s also fx to the left of the screen that are assignable? 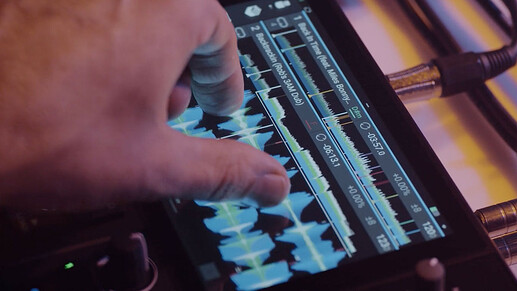 In my opinion it would be a better addition, hence the cheap price on the P4.

Prime 2 with big jogwheels and pioneer have nothing to answer.

It’ll probably have the same jogs as the P4 as that’s the flagship AIO. New specs/feature are on the flagships first, then filter down to the lower end hardware.

Edit: Although looking at the encoders they are following the black style of the SC6000 so I could well be wrong, very interesting way of releasing products.

pioneer have nothing to answer

Pioneer doesn’t need to answer just yet, because its hardware equipment simply work well with the proprietary software at all levels.

My posting about Prime 2 was just censored from the Denon DJ - PRIME Series Facebook group, so I guess Denon didn’t want this news to be leaked yet

Let’s see what happens with this topic also… Denon DJ will come forward and comment in any way or this topic will simply vanish in an instant.

My answer to that would be along the lines of “choose pictures for your website more carefully then”.

Someone relatively high up in a managerial role had to have approved those.

My question “Why was my posting removed, since the news comes from the official Engine website?” was removed from Facebook even faster… No PM from the moderators about the reason for this ether

It could be a hoax-site… Its not a Denon Dj site.

Not saying it is… Havent looked up the owner of the domain yet… Will do.

It is registered to inMusic Brands Inc. in the same way as denondj.com 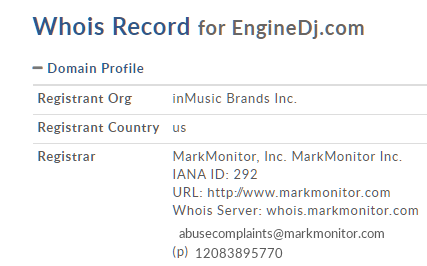 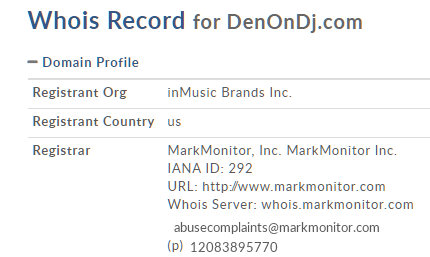 Yeah I just got the same as well

If it wasn’t legit, the moderators of the Facebook group would not have bothered to remove the photos.

Believe me they would. They deleted a thread yesterday here, instead of just closing it.