Just wanted to know if Denon DJ was going to release an LC6000M sometime in the future. It would be killer.

Just have to watch this space.

inMusic already has some nice units, but they are not yet compatible with prime series. 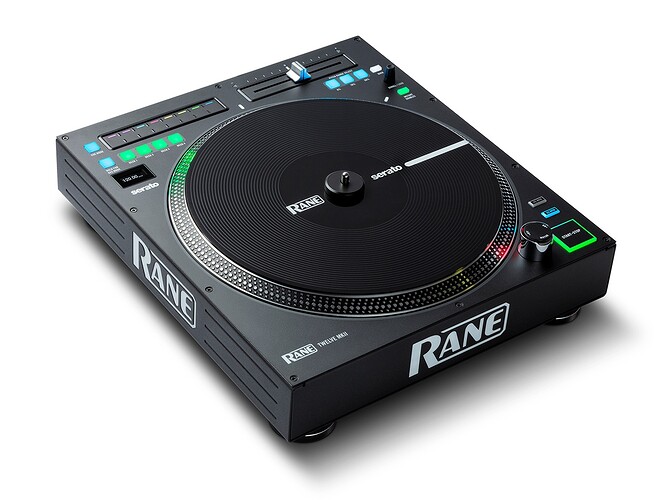