DJ F.R.A.N.K has changed his rider

Great short video with DJ F.R.A.N.K confirming he too has changed his rider to Denon DJ SC5000 Prime.

A great feature which isn’t so well known, is that the Illuminated Cue buttons on the X1800 Prime mixer each instantly take on your decks custom colours too - making it easy to remember which mixer channel is playing which layer.

Have a listen and a look 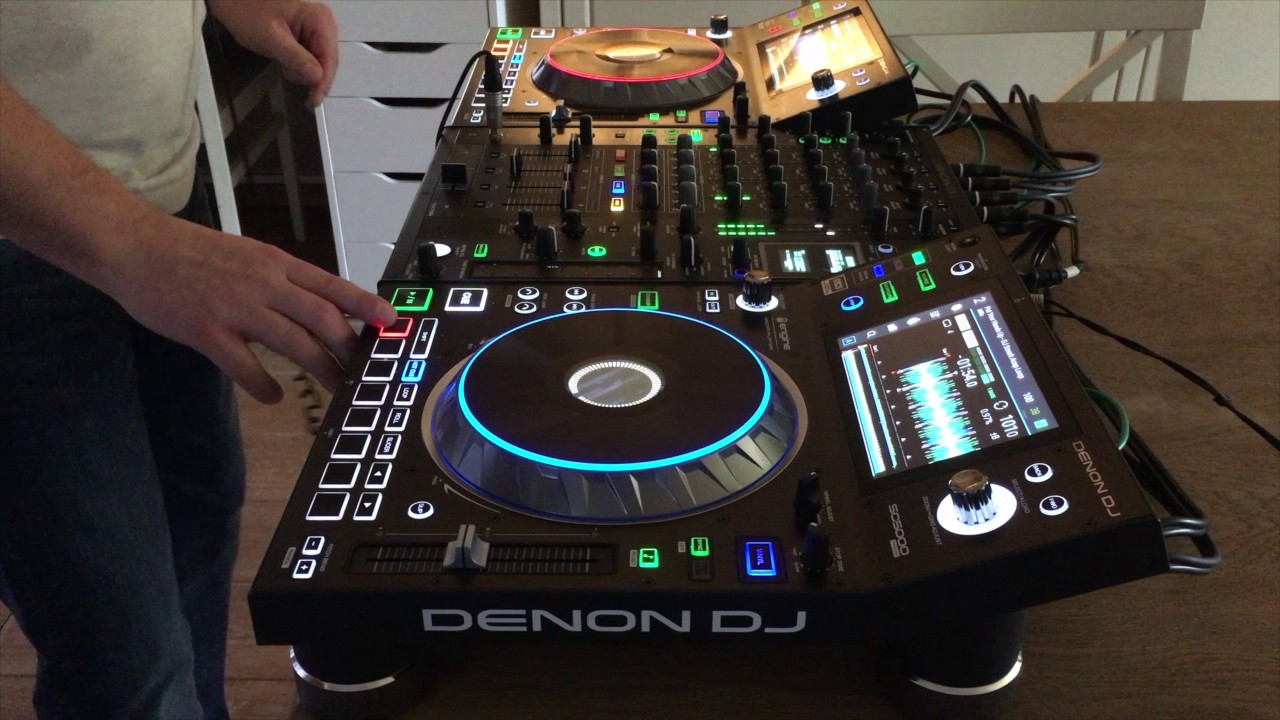 It appears some of the cue buttons are flashing - any idea what that’s all about?

It’s a video phenomenon only, they don’t flicker in real life.

Something technical to do with the camera frames per second and the frequency of the button illumination.

Like this example: my digital clock, when I look at it with my eyes, looks solid and steady, but when I video it with my smartphone, the video shows running scrolling blurs passing across the display, which aren’t there to the naked eye

There was a rather neat video going around on Facebook last week highlighting video frame rates - it showed a helicopter taking off and flying away, but it appeared the rotors never moved… Freaky.

I saw that before and thought it was photoshopped. Really cool!

Thx for posting Guys! Greets from Belgium! Playing for 16.000 in antwerp on April 1st… with Denon!

It would be nice to get some more feedback on how you like the gear so far.

There’s most likely a press embargo. It’s pretty standard with new releases of a lot of things. Once the Prime series is released, or shortly before, it will be lifted and we will have countless reviews from everyone.