Cell phone and tablet on the Denon dj prime go

Anyone tried to use their phone or tablet in the prime go to play music? I tried with the RCA to the aux, and nothing.

You probably only tried the headphones. For some reason, the AUX signal bypasses the the headphones when you set the cue mix to MASTER, but it does come out the Booth and Master outputs.

It would be a good idea if MASTER cue mix actually had the exact same signal, but maybe that’s not possible with how the hardware works and can’t be patched via updates.

It doesn’t have to be for when something goes wrong. It also only works when the Prime Go is powered on, so if it should fully break you can’t use this anyway, so this is more of an additional option. You can use any line-level audio and get it out the booth and master, be it a phone, media player, another mixer…

I have this for my iPad Pro 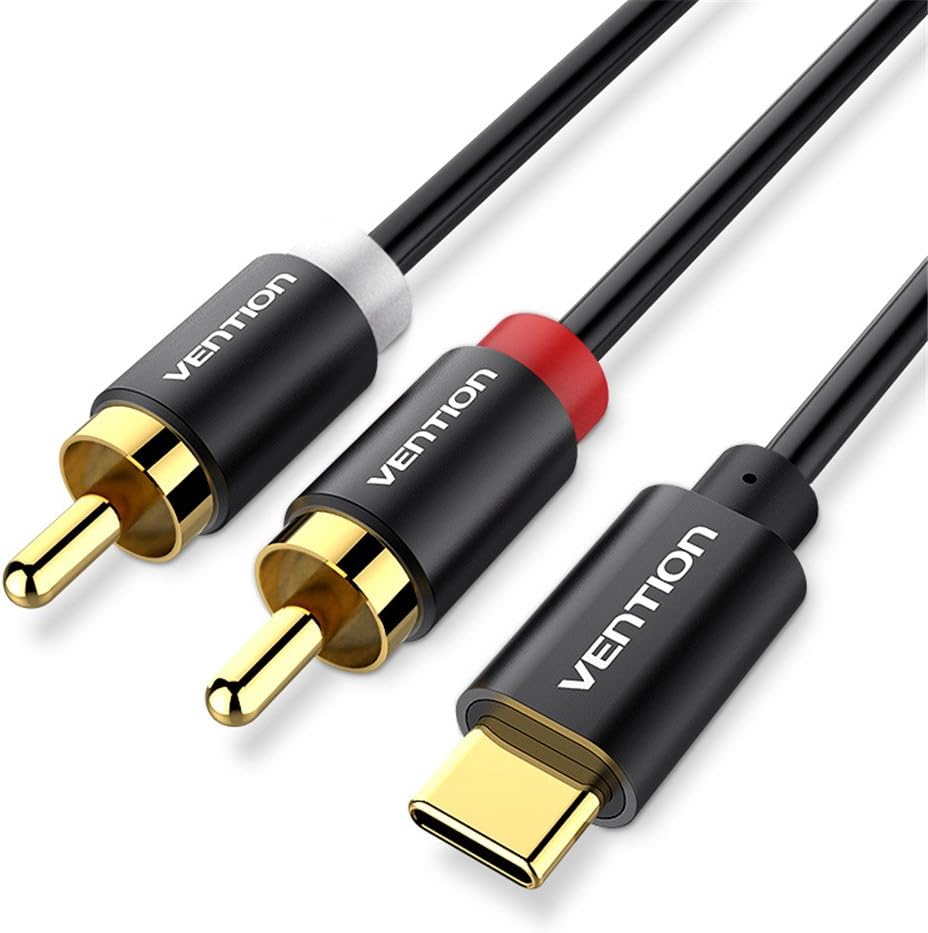 Size:0.5m/1.6ft 1. USB-C to 2 x RCA Cable is used to convert the computers,laptops,phones with USB-C port output interface of the audio signal to the 2 RCA sockets in the left and right sound channels,then...