Does anybody know if one could access music from a laptop on engine software through the usb-b connection on the sc 6000 like on the cdjs from pioneer (pro link) Something like this (https://youtu.be/eraG2JvJF0g) but on the sc 6000. I know people are about to say that why would i want to carry a laptop a long if i have standalone players, but i find it more convenient to not have to export music constantly to a drive or whatever and just be able to plug my laptop and use it as a media source (not to use the sc 6000 as a controller with serato or traktor or whatever).

You can’t do that at the moment.

You’re right, some might say that having the laptop next to a standalone player sort of defeats the object of standalone - especially considering laptops are larger and way more expensive than a simple hard drive to plug into the 6000.

But having all your tunes only on a laptop , then taking the laptop out in harms way, rather than just taking a mobile drive/backup with you is ok if you’re only doing free discos or mates houses, but one or two backups are needed if you’re charging for your gear provision.

But there is a user request / idea suggestion for a laptop link already in the features/suggestion area of the forum. You can add your “like” vote to that suggestion if you want to.

ok thanks, where can i find this request so i can vote for it cause i would really love to see them add it and imo it wouldn´t cause any harm

[sigh] why does everything need to be the same as Pioneer?

Because they’re the industry standard, like it or not. Denon should be at least equivalent to them in features to win customers. Sorry but that’s the truth.

Yes I know they’re seen as the “industry standard” (for whatever reason), but I still don’t understand the apparent obsession with some DJs wanting every last thing on non-Pioneer products to be “like Pioneer”.

Why do they not buy Pioneer then, if it’s so essential? Why does this behaviour seem to be confined to DJ equipment? I’m not aware of an “industry standard” TV, or car, or food mixer etc - or people being so picky about other things in this way

It just strikes me as odd.

I’d love this as well, my decks will be installed and connected via ethernet to the home network. If the Denon’s had a pro link connectivity the computer could be in a different room altogether.

I never said they had to be the same as pioneer, it’s just a basic feature that could help a lot of people…

So when you wrote “like on the cdjs from pioneer”, you didn’t mean it?

Yes, a basic feature that Pioneer have. Are there any other standalone players on the market that do this?

The SC players are standalone media players first and foremost. Designed to play music without connecting to DJ software on a computer. Howvere they can be used with DJ software if required, so why the need to connect in some other way - the “Pioneer way”?

To me, it reads as “it’s a basic feature because Pioneer has it”.

I was using them as a comparison cause pioneer is the only one with a feature like that, why are u so salty… and who cares if they take a feature from pioneer that would only make the sc 6000 better???

[sigh] why does everything need to be the same as Pioneer?

Old Denon had it. 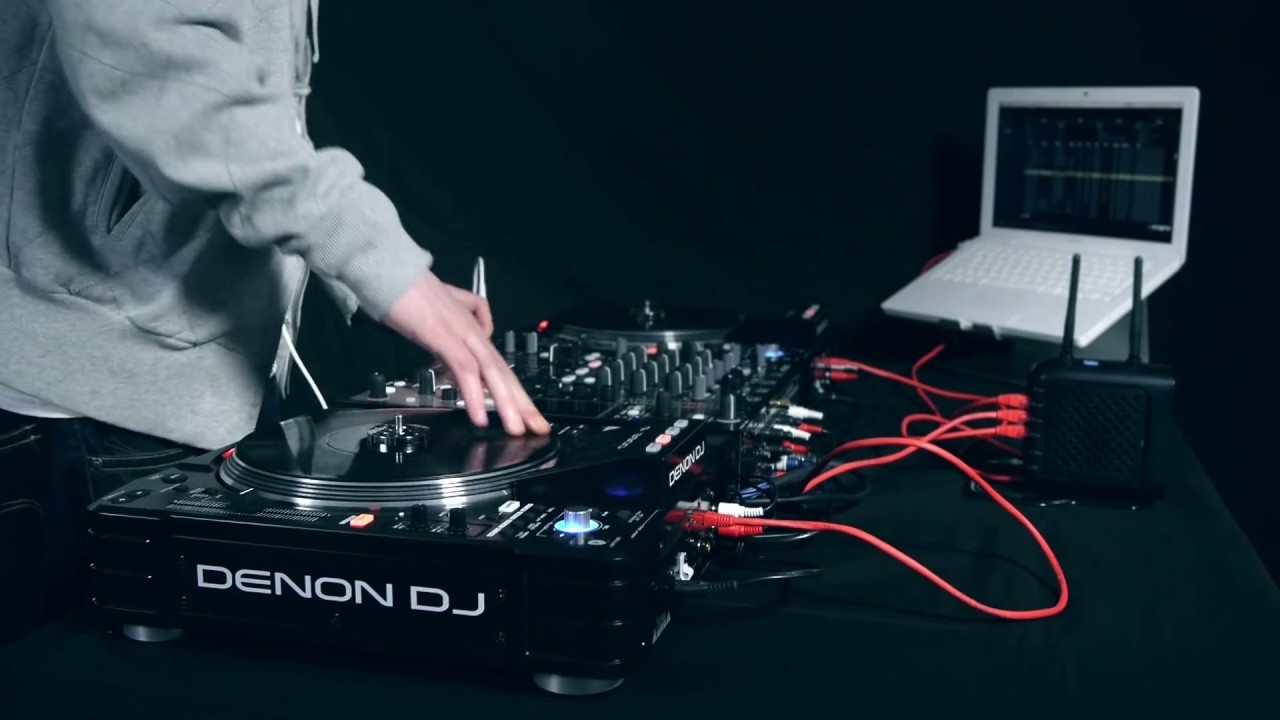 ok thanks, where can i find this request so i can vote for it cause i would really love to see them add it and imo it wouldn´t cause any harm

Old Denon had it

So…we should go back in time?

Those players were standalone too, but unfortunately the screens were a regression from the previous HS5500 model, which was perfectly capable of being used completely standalone. I know, I have a pair.

The screens we have now are even better, so IMO there’s less need than ever before to have a laptop involved when performing.

I will always remember the scenario a few years ago when a DJ who was doing promo for Denon at the time was due to give a spectacular 4 deck performance at the BPM show in Birmingham with his SC2900s. He went to set up but found he couldn’t get the decks connected to Engine. The Denon techs even arrived to help him out. They couldn’t get it working either, so he ended up having to cancel, pack up and go home. Based on that, I would say the standalone system we have now is far superior.

I would say the standalone system we have now is far superior.

Not disputing that. If that’s the case then the devs need to go ballz to wall with the standalone features…basically everything a comparable dj software can do and more.

Not only that, my SC6000 screen is huge but where’s the info that justifies it?

do you just search this forum for all new mentions of pioneer and respond with the same comment?

No. There just happened to be two posts about it, in quick succession. That plus all the times I’ve seen people say similar things before (not just here).

It’s like having the kids constantly asking “are we there yet?”

I’d prefer standalone too, but with the ability to access my library over the network. I believe that was the original request.

I don’t want to stare at a laptop screen, just want to cut out a few stages in getting new music into my ears.

Why do they not buy Pioneer then, if it’s so essential?

Price! Is one of the main reasons why people look at Denon.

Old Denon had it

So…we should go back in time?

That made me laugh for worst comeback ever.