We’re very happy to inform you that SC5000 and SC5000M are now included in the 1.4 public beta 2 build. This update unlocks Wi-Fi, and TIDAL music streaming service for all PRIME Series Media Players as well as additional features and fixes. Follow the link below to access full release notes, and download.

We’re looking forward to your feedback!

Cool! Let’s have some fun tonight

Has jog wheel sensitivity been implemented for SC5000 players? Or is it still only available for the Prime 4?

Still twice as sensitive in forward on the non-M? That’s a bummer. Is the M with motor off adjustable, too? That’s just over-sensitive bend. (Edit: M motor off bend is not adjustable yet.)

FWIW, I just had some experience in VDJ the other day on a poorly-mapped ADJ controller using opposite asymmetry to the non-M (rearward more sensitive than forward) and that’s also not fun… so much for my theory it might even mimic vinyl in a certain way. It also oddly maxed out at rather quickly. Anyway, no reason to give separate forward and rearward sensitivity options, rather they just need to be the same response in both directions and one adjustable setting.

Does WiFi function if we update over thumb drive? (Edit: this is exe only update, it looks like)

Is there any track offloading over WiFi or Link possible just from Engine Prime?

JWiLL first of all thanks for all Denon DJ Staff! Should we update via the Windows/Mac computer updater, or can we unzip the installer and install via USB stick using the Update.img 516.002kb file ? (SC5000)? Thank you!!!

For sure!! Best to stick with desktop interface for this release.

I use Windows 7, though. Is that still a problem with the computer updater?

Fair question. Since Windows 7 is no longer supported for any of our products, we wouldn’t have tested the updater on that OS. I would give it a shot, best case it just works, worst case it doesn’t.

It didn’t work previously, so I would assume it still won’t. I thought it was an issue with the drivers or something… how the player communicates with the computer.

Edit: The auto driver loading in Windows 7 and then the updater exe all worked fine with the Ms. I will try the non-M later, which is what it failed on a long time ago.

Other than WiFi added, I see no changes to the M.

Didn’t got home from work to proceed with the update on my own units, but Audun said on a FB post reply that’s sensivity setting is only for forward nudge, so may be good enough to make the units more ‘synchronous’. Maybe JwILL can clarify this up for us!

We are working on bringing the forward and backward nudge behavior in sync with each other. That will come in a later update.

I’m in Munich till Sunday so I won’t be able to test out.

Can the sc5000 primes read bpm tags as well with the beta firmware?

sensivity setting is only for forward nudge, so may be good enough to

If it lets you halve the current forward sensitivity so that it’s the same as the rearward, then that would at least be a decent stop-gap measure for the non-M since the rearward is not too bad.

Tidal streaming service levels could do with normalizing . Have experienced WiFi network outs.

Will report back after more testing

Thanks for the feedback. Please be sure to log any issues in the appropriate defect area. I’ve linked below for convenience.

Is there anything that can be done regarding the ‘off’ grids?

My pitch fader is not in 0 during load on any of them, but dont think that has anything to do with it?! 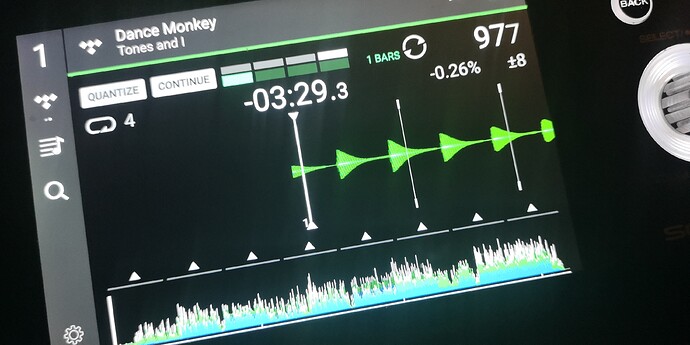 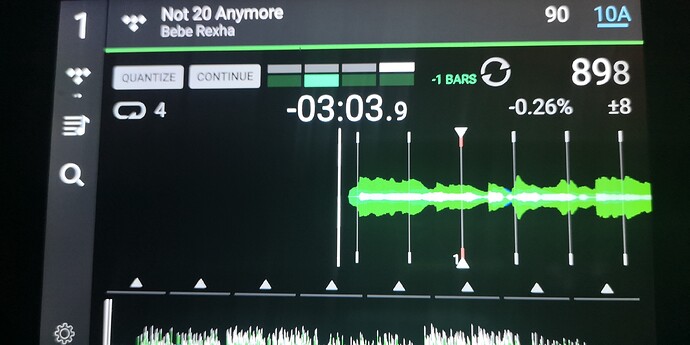 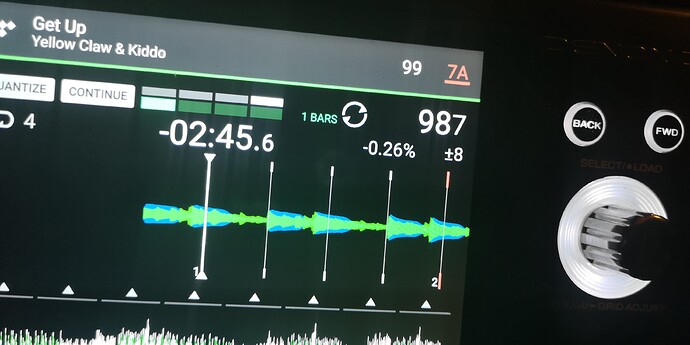 This is just 3 different tracks loaded from Tidal, and if I want to loop, I need to edit the grid before I play it.

Fell that I must point out that this question is in NO way ment negative!